Rickey V Williams
Class of 1973
Navy, 20 Years
Served in the US Navy with 10 years on active duty & 10 years as a Reservists as a Hospital Corpsman (HM). As a HM performed a wide range of roles that included: Direct nursing care, EMT, Independent Duty, Respiratory Therapist, Laboratory/Pharmacy Technician supporting the well being of Sailors, Marines, Soldiers (Army) & Airmen (USAF). During the 10 years on active duty, spent time as a crewmember cruising the Mediterranean aboard the USS William M Wood home ported in Athens Greece, 3 Naval Hospitals (Jacksonville, FL; Long Beach, CA & Okinawa, Japan).
worked in the commercial insurance industry for 30+ years as a risk management/control consultant before retiring (for good) in 2021.

Ronnie Kelly
Class of 1969
Air Force, 24 Years
Aircraft Loabmaster responsible for loading/ unloading cargo. Taking care and safety of passengers. But the most fun was dropping cargo and paratroopers out the back. And on occasion actuly picking something up off the ground and reeling it back into the plan. I was able to visit all 50 states plus all territories and lost count of the countries I visited.(and got played for it)
Report a Problem

Tesha Dallas
Class of 1994
Army, 17 Years
Went in right after HS. Got out in '97 and the re-up in '03. Currently at transportation hq's in Illinois.
Report a Problem 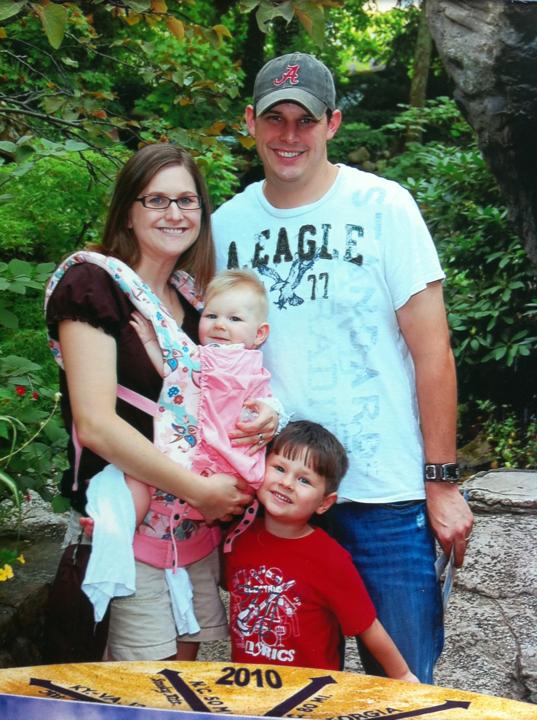 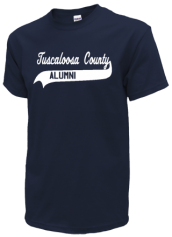 View More or Post
In Memory Of
Our Tuscaloosa County High School military alumni are some of the most outstanding people we know and this page recognizes them and everything they have done! Not everyone gets to come home for the holidays and we want our Tuscaloosa County High School Military to know that they are loved and appreciated. All of us in Northport are proud of our military alumni and want to thank them for risking their lives to protect our country!