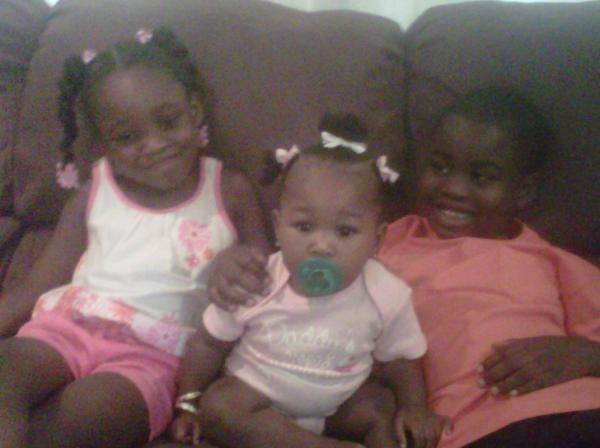 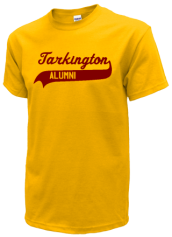 Read and submit stories about our classmates from Tarkington High School, post achievements and news about our alumni, and post photos of our fellow Tarkington.