Have you lost your Summerfield High School class ring? Have you found someone's class ring? Visit our Bulldogs lost class ring page to search for your class ring or post information about a found ring.

Howard Guindon
Class of 1965
Navy, 3 Years
Was a Engineman and Served on two ships. I served on the USS Frontier AD25 and USS Samual Gompers AD37.
Report a Problem

Kim Mortemore
Class of 1990
Air Force, 4 Years
After boot camp I went to Tech schoolin Biloxi MS for eight months, then on to Okinawa Japan for the rest of my service. I was an Avionics Guidance and Control Specialist on KC-135 Strato-tankers. Our squadron took our aircraft to Guam, Korea, Thailand, Australia, Alaska & Northern Japan.
Report a Problem

robbie.brannon
Class of 2008
Army, 1 Years
cavalry scout with the mortars
Report a Problem 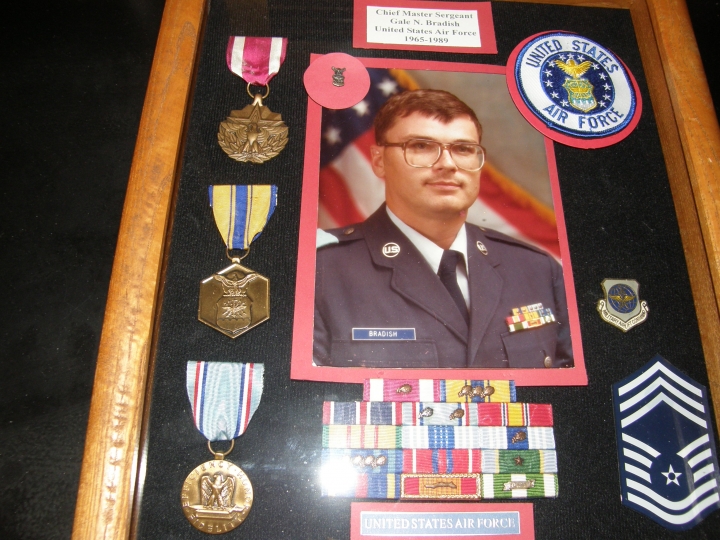 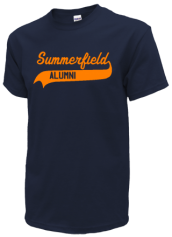 Read and submit stories about our classmates from Summerfield High School, post achievements and news about our alumni, and post photos of our fellow Bulldogs.

Post Your News
In Memory Of
Our Summerfield High School military alumni are some of the most outstanding people we know and this page recognizes them and everything they have done! Not everyone gets to come home for the holidays and we want our Summerfield High School Military to know that they are loved and appreciated. All of us in Petersburg are proud of our military alumni and want to thank them for risking their lives to protect our country!