Have you lost your Southmont High School class ring? Have you found someone's class ring? Visit our Mounties lost class ring page to search for your class ring or post information about a found ring.

Army Spc. Brian R. Bowman
Class of 2004
Army, 3 Years
He was a combat medic assigned to the 1st Battalion, 12th Infantry Regiment, 4th Brigade Combat Team, 4th Infantry Division at Fort Carson, Colo. He was killed in the line of duty on Sunday 01-03-2010 in Afghanistan.
Report a Problem

Matthew Hopkins
Class of 2003
Army, 2 Years
Joined National Guard in July 2004 & attended Ft. Sill, OK for basic training. Served in Iraq December of 2004 & returned in December 2005. At this time he is currently stationed in Germany with the
Report a Problem

Michael Routh
Class of 1989
Air Force, 19 Years
Firefighter; served in Korea, Desert Storm in Saudi Arabia, Southern Watch in Kuwait, Iraqi Freedom twice; once in Baghdad, second in An Nasiriyah/Tallil. Stationed in Illinois, Mississippi, Texas, and Delaware. Did a tour as an instructor at DoD Fire Academy.
Report a Problem

Randy Fisher
Class of 1982
Army, 20+ Years
Enlisted as a helicopter mechanic while still in high school. Later became an Officer and helicopter pilot. I've flown many different platforms and under various mission profiles. Retried in 2004 as a Captain. I now fly for a local TV station.
Report a Problem 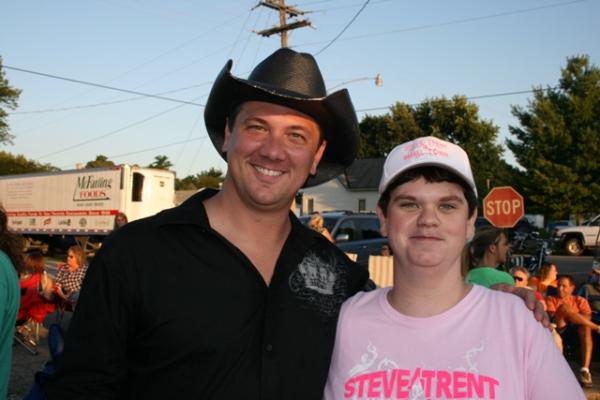 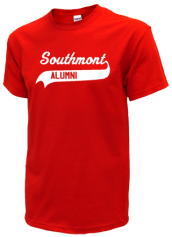 Read and submit stories about our classmates from Southmont High School, post achievements and news about our alumni, and post photos of our fellow Mounties.

Post Your News
In Memory Of
Our Southmont High School military alumni are some of the most outstanding people we know and this page recognizes them and everything they have done! Not everyone gets to come home for the holidays and we want our Southmont High School Military to know that they are loved and appreciated. All of us in Crawfordsville are proud of our military alumni and want to thank them for risking their lives to protect our country!