Michael Moyer
Class of 1970
Army, 20+ Years
Retired as a First Sergeant after 24 years of service.
Report a Problem

Nicholas Garner
Class of 2000
Army, 9 Years
Part of a rapidly deploying unit to support operations all over the world with 72 hours notice.
Report a Problem

Paul R. Watkin
Class of 1978
Army, 20+ Years
After graduation, I enlisted into the US Army and completed basic training at Fort Leonard Wood, Missouri. My infantry career consisted of assignments with the 75th Ranger Battalion and the 509th Airborne Battalion Combat Team. In 1985/86, I completed the Counterintelligence Special Agent Course and the Basic German Language Course and was stationed in Germany. In 1990, I participated in Operation Desert Shield/Storm, serving with the 5th Special Forces Group. In 1992, I participated in the Invasion of Haiti as part of Joint Task Force Black during Operation Uphold, Maintain and Restore Democracy. After graduating from the Federal Bureau of Investigation National Academy, I was assigned to the 902nd MI Group at Fort Meade, Maryland. My next assignment was to the Defense Threat Reduction Agency-Europe. On 31 March 2000, I retired honorably from the U.S. Army as a First Sergeant (E-8).
Report a Problem

Robert Cline
Class of 1980
Army, 20+ Years
I entered the US Army in Sept 1987 and have been stationed around the world but loved Germany and Korea the best. I am an engineer LTC and have had many exciting jobs, but am currently assigned as the Regional Engineer for the 70th Regional Readiness Command in Seattle, WA. I plan on retiring on Sep 19, 2011 after 24 years of services.
Report a Problem

Robert Snoke
Class of 1966
Army, 2 Years
Saw action in Vietnam 1968, was wounded during the Tet Offensive and medically retired.
Report a Problem 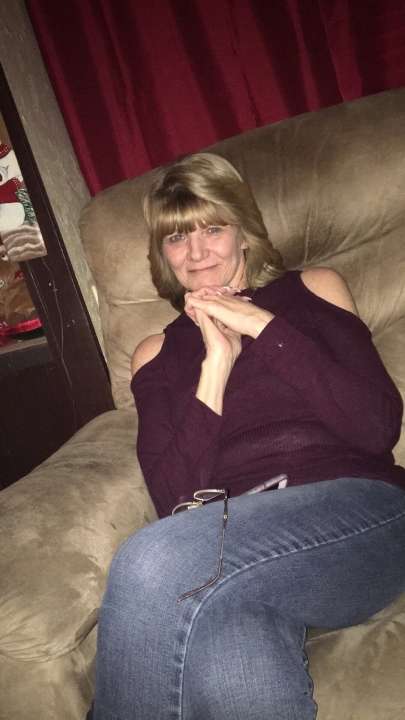