Have you lost your Rham High School class ring? Have you found someone's class ring? Visit our Sachems lost class ring page to search for your class ring or post information about a found ring.

Andrew Canino
Class of 2006
Army, 5 Years
Currently at the rank of Sgt with the 2-1 Infantry, 2nd Stryker Brigade combat Team serving in Afghanistan for the second time.
Report a Problem

Andrew Canino
Class of 2006
Army, 1 Years
Andrew is currently in training at Fort Benning, Georgia. He is a Special Forces recruit.
Report a Problem

Beverly Sanford
Class of 1966
Air Force, 20+ Years
Entered upon graduation from college in 1970. 1st assignment AFIT at Wright-Patterson AFB, Dayton, OH; next to Basic Military Training School for 3 years, Lackland AFB, SanAntonio, TX; then on to Okinawa for 3 years; then to Univeristy of Pittsburgh, as Assistant Prof of Aerospace Studies AFROTC; then to Andrews AFB as historian at AF Systems Command and last assignment was a historian at the newly formed Air Materiel Command, where I began my AF career at Wright Patterson AFB....full circle. Retired in 1994
Report a Problem

James Sukach
Class of 1989
Coast Guard, 20+ Years
Actually served in both the Coast Guard and Marine Corps from 1989 to 2012.
Report a Problem

Jason is full time Army National Guard and when he is state side, he runs the Stone's Ranch Military Reservation in Old Lyme, CT. 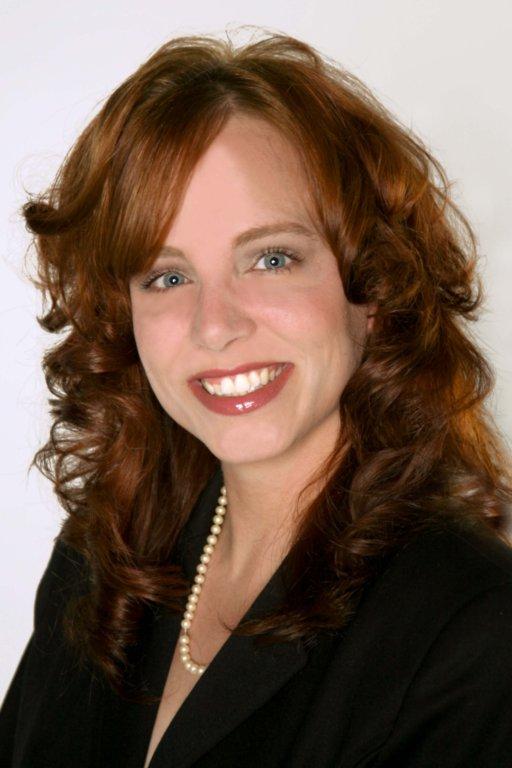 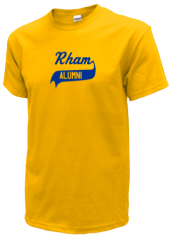 Read and submit stories about our classmates from Rham High School, post achievements and news about our alumni, and post photos of our fellow Sachems.

View More or Post
Our Rham High School military alumni are some of the most outstanding people we know and this page recognizes them and everything they have done! Not everyone gets to come home for the holidays and we want our Rham High School Military to know that they are loved and appreciated. All of us in Hebron are proud of our military alumni and want to thank them for risking their lives to protect our country!