Have you lost your Prattville High School class ring? Have you found someone's class ring? Visit our Lions lost class ring page to search for your class ring or post information about a found ring.

Al Hopkins
Class of 1978
Navy, 20+ Years
Entered U.S. Navy right after high school, during the summer of 1978 as a Data Processor.
Achieved rank for Senior Chief Petty Officer before being commissioned as a Limited Duty Officer. Retired in October 2004.

Brian Canady
Class of 2004
Marine Corps, 2 Years
served from 2003 to 2005. was assigned the MOS of 70-51, aricraft crash fire rescue. Was discharged honorably under medical conditions do to a knee and shoulder injury
Report a Problem

Bruce LaBier
Class of 1986
Marine Corps, 5 Years
Five Years on active duty as military police criminal investigator before being recruited as a special agent with fed gov investigation gangs hate groups and Joint Terrorism Task Force. I continued as a reservist for an additional 8 yrs.
Report a Problem

Deployed to Afghanistan for a year.
"Operation Enduring Freedom" 2003

Deployed to the Super Dome in New Orleans before the storm hit. 2005 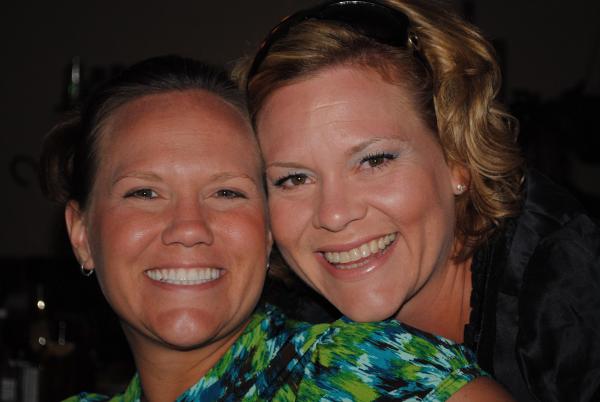 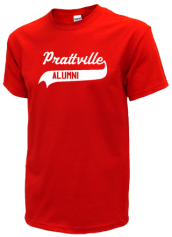 Read and submit stories about our classmates from Prattville High School, post achievements and news about our alumni, and post photos of our fellow Lions.

Prattville Students Set to be Married

Chase Williams and Kasi Stephens (class of 2010) are engaged to be married December 2014. They met in high school and be...
Read More »

View More or Post
In Memory Of
Our Prattville High School military alumni are some of the most outstanding people we know and this page recognizes them and everything they have done! Not everyone gets to come home for the holidays and we want our Prattville High School Military to know that they are loved and appreciated. All of us in Prattville are proud of our military alumni and want to thank them for risking their lives to protect our country!