Have you lost your Pioneer High School class ring? Have you found someone's class ring? Visit our Pioneers lost class ring page to search for your class ring or post information about a found ring.

Andrew Janssen
Class of 1975
Navy, 5 Years
USN 1983-'88, stationed in San Diego but sailing the Pacific most days in a Guilded Missile Destroyer, the USS LYNDE MCCORMICK (DDG-8), and then as an instructor & staffer at Naval Training Station, Pacific. Hon Discharge as E-5 in 1988.
Report a Problem

Damian Stone
Class of 1992
Army, 10 Years
He is in Iraq now
Report a Problem

Dan Schmidt
Class of 1968
Navy, 3 Years
3years aboard the USS CACAPON AO52 a oiler in the US NAVY
Report a Problem

Donald G. Kleinschmidt
Class of 1966
Navy, 4 Years
A successful business man- owner of Jones Insurance- in Milan, Don served proudly in the U.S. Navy. In recent years, he re-organized, built and installed a pictorial memoriam of former Pioneers who died in the service of their country. The moving exhibit appears in the north-south hallway between the office and Nicholas Schreiber Auditorium.
Report a Problem

Flora Herrera
Class of 1995
Army, 6 Years
Currently a specialist in the Ypsilanti Armory
Report a Problem

Graham Tyson Leslie
Class of 2000
Navy, 5 Years
Graham was the third consecutive generation of Leslies to serve in the U.S. Armed Forces. He was assigned to the USS George H.W. Bush aircraft carrier and during his tour, he sailed the Suez Canal and (in a smaller ship) the Panama Canal. He was honorably discharged in June, 2013 after five years of service to his country.
Report a Problem

James Lee Blaylock
Class of 1966
Army, 3 Years
Stationed in Thailand during the Vietnam era, as an Army journalist. His wife, Karen, joined him there during his tour.
Report a Problem

John Callaway
Class of 1967
Army, 2 Years
Served 1970-71 at Ft. Knox, KY and Viet Nam. Returned from service to complete degree at EMU and later MBA from UM.
Report a Problem

Kelley M. Snyder
Class of 1977
National Guard, 18 Years
Michigan Army National Guard
Enlisted in 1982
Commissioned in 1990
Retire in 2009
I am proud to serve my country!! 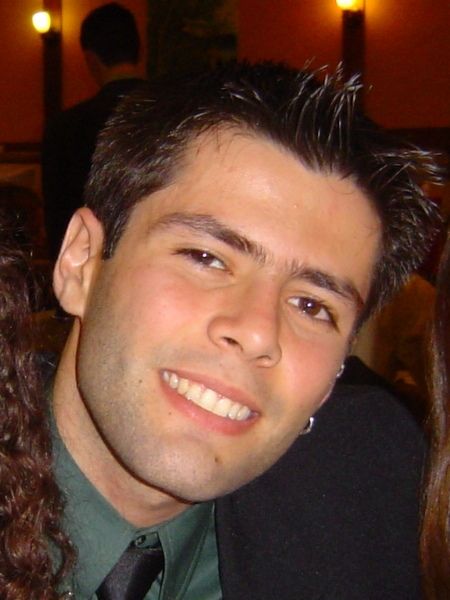 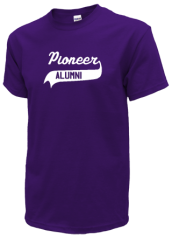 View More or Post
In Memory Of
Our Pioneer High School military alumni are some of the most outstanding people we know and this page recognizes them and everything they have done! Not everyone gets to come home for the holidays and we want our Pioneer High School Military to know that they are loved and appreciated. All of us in Ann Arbor are proud of our military alumni and want to thank them for risking their lives to protect our country!