Have you lost your Pepperell High School class ring? Have you found someone's class ring? Visit our Dragons lost class ring page to search for your class ring or post information about a found ring.

Austin Freeman
Class of 2006
Marine Corps, 1 Years
I am in the U.S. Marine Corps and am stationed in okinawa Japan.
Report a Problem

Cameron Trammell
Class of 2007
Navy, 1 Years
is an md
Report a Problem

Darren Gunter
Class of 1988
Air Force, 20+ Years
Finally ready to retire after just over 20 years of service. My retirement date is 1 June 2009.
Report a Problem

Darren Gunter
Class of 1988
Air Force, 18 Years
Work mainly in telecommunicaitons operations and maintenance. Been all around the world and have seen places I never dreamed of seeing before.
Report a Problem

David Rush
Class of 1975
Coast Guard, 4 Years
Served mainly in Florida and the Carribean, drug patrols, search and rescue, guarding President Carter, an Icebreaker for a while, and lots of fishing and girl watching on the beaches
Report a Problem

Jessica Hopper "Jesse"
Class of 2007
Army, 1 Years
I am attached to the unit out of Calhoun, Ga. I am in the ARNG for the next 8 years of my life. I really enjoy servin my country and protecting everyone in it.
Report a Problem 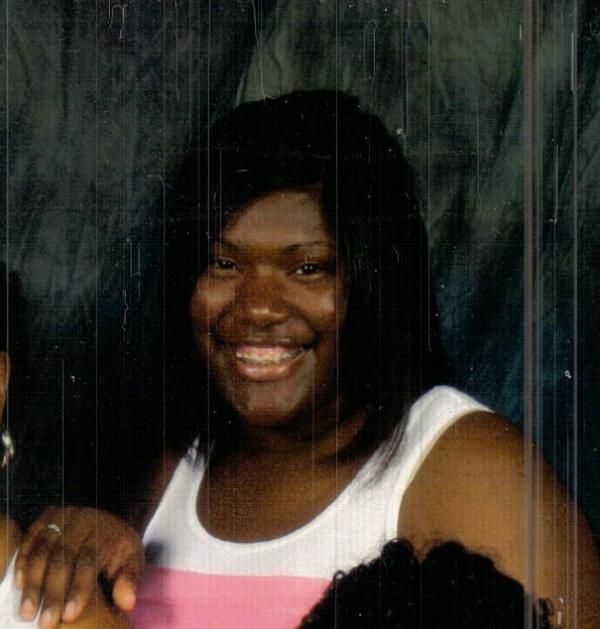 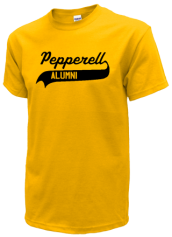 Read and submit stories about our classmates from Pepperell High School, post achievements and news about our alumni, and post photos of our fellow Dragons.

The Glen Smith Memorial and Family Benefit Concert will take place on September 15 from noon to 9pm at the Pepperell Hig...
Read More »

View More or Post
In Memory Of
Our Pepperell High School military alumni are some of the most outstanding people we know and this page recognizes them and everything they have done! Not everyone gets to come home for the holidays and we want our Pepperell High School Military to know that they are loved and appreciated. All of us in Lindale are proud of our military alumni and want to thank them for risking their lives to protect our country!