Terry Nau
Class of 1965
Army, 2 Years
Drafted in 1966, went to Vietnam a year later, served in 2/32 Artillery. Just wrote a book about serving called "Reluctant Soldier ... Proud Veteran." I think we were all reluctant soldiers!
Report a Problem

Tim Stives
Class of 1965
Army, 20+ Years
Penn State Army ROTC
I spent 5 years on active duty as an infantry officer.
In 1971, led a platoon and commanded an infantry company in Vietnam with the 4th Bn., 3rd Infantry, Americal Division.
Retired in 1992 as a Lt. Colonel, US Army Reserve.

William Warren Breece
Class of 1966
Army, 2 Years
Warren Breece died as a result of a helicopter assault on the enemy in Vietnam December 5, 1968 buried Friday 13 December 1968 in Newtown cemetery. Awarded the Silverstar for gallantry in combat against and enemy of the United States of America.
Report a Problem
123 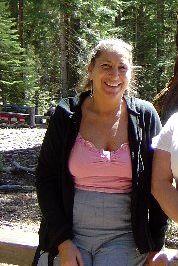 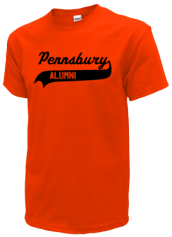