Have you lost your Pell City High School class ring? Have you found someone's class ring? Visit our Panthers lost class ring page to search for your class ring or post information about a found ring.

Beverly Connell-Brasher
Class of 1980
Navy, 10 Years
I was a Yeoman stationed in Jacksonville, FL and Honolulu, HI. I've been all over the world! I did 10 years active & 5 years Reserve. Wish I could have a do- over. I'd do my 20.
Report a Problem

Jimmy Lee Hawkings
Class of 2004
Marine Corps, 4 Years
He is still an active member of the Marines. Has been stationed all over Europe. And is about to be deployed again.
Report a Problem

josh aull
Class of 2005
Marine Corps, 3 Years
josh has been serving in the marine corp for three years and is still serving
Report a Problem

Lorenzo Sanders
Class of 2005
Marine Corps, 2 Years
Lorenzo Has served in the Marine Corps for 2 years, and is currently serving.
Report a Problem 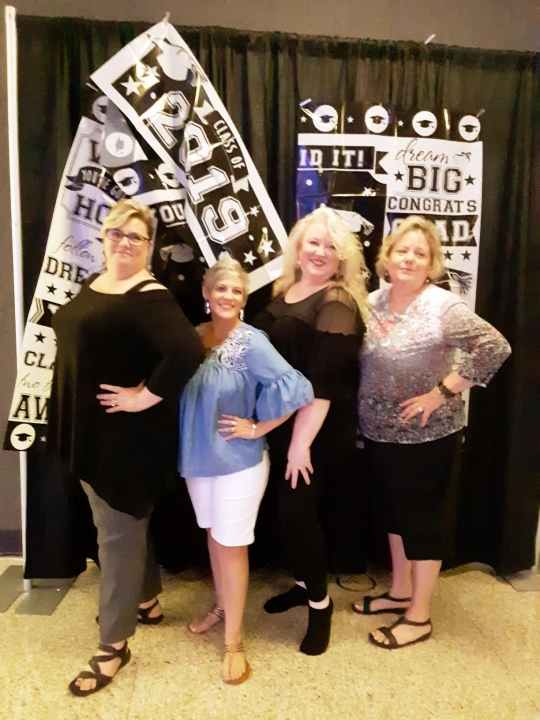 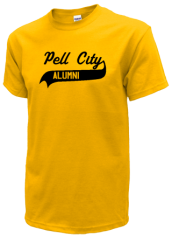 Read and submit stories about our classmates from Pell City High School, post achievements and news about our alumni, and post photos of our fellow Panthers.

View More or Post
In Memory Of
Our Pell City High School military alumni are some of the most outstanding people we know and this page recognizes them and everything they have done! Not everyone gets to come home for the holidays and we want our Pell City High School Military to know that they are loved and appreciated. All of us in Pell City are proud of our military alumni and want to thank them for risking their lives to protect our country!