Have you lost your Patuxent High School class ring? Have you found someone's class ring? Visit our Panthers lost class ring page to search for your class ring or post information about a found ring.

Eugene E. Thomas
Class of 2000
Army, 9 Years
Infantry/ paratrooper. Has served 4 tours of duty as of April 2010. 3 tours in Afghanistan and 1 in Iraq. Is currently stationed at Ft. Polk La.
Report a Problem

Eugene Thomas
Class of 2000
Army, 9 Years
Has lived in Kentucky/ Tenn. Vicenza Italy and now Leesville La. Served 4 tours of duty. 3 in Afghanistan and 1 in Iraq.
Report a Problem

Gary Couchenour Jr
Class of 2005
Army, 5 Years
Gary is a member of 1st Battalion 28th Infantry regiment. Currently an E-6 and will be going to OCS to become an officer!!
Report a Problem

John "Tommy" Carlson
Class of 2006
Army, 1 Years
Currently serving as a combat engineer stationed at Ft. Drum, NY. He will be deploying to Iraq in June performing Route Clearance operations
Report a Problem

Nicholas Meekins
Class of 2005
Navy, 6 Years
After a few years in college, went to Navy basic in winter of 2009. After "A" school in Groton, CT. and "C" school in GA., stationed in Bangor, WA (an hour from Seattle) for the past 5 years.
Report a Problem

Tim Koller
Class of 1999
Navy, 11 Years
Left in September after graduation and attended basic at Great Lakes Ill, last man out flush. Attended Damage Controlman "A" School and transferred to the Amphibious Assault Dock USS Trenton LPD-14 from 2000 - 2004 and deploying once in peace time and once in War for the GWOT. Recieved orders to build a new Destroyer USS Nitze DDG-94 in Bath Maine. Transferred from there in 2006 and went to Navy Special Warfare assigned as a MKV SOC engineer with Special Boat Team Twenty, deployed to CENTCOM in 2007. Transferred to USS Mahan as Repair LPO and VBSS team leader. Transferred from there after getting injured and am serving as the EOC manager at Naval Station Norfolk. I finished my BS on active duty and am currently attend Law School for my J.D. 3/4 time.
Report a Problem 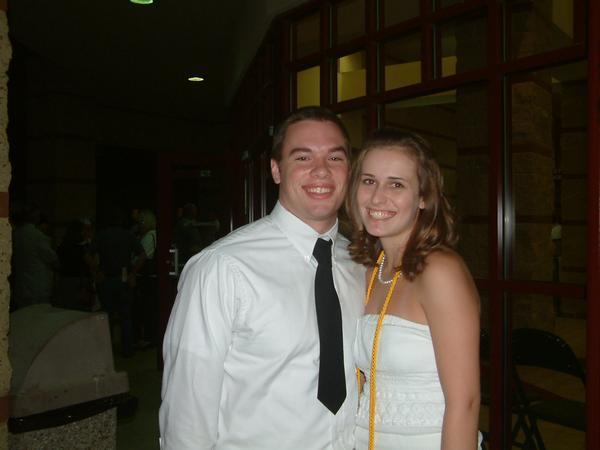 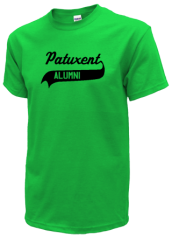 Read and submit stories about our classmates from Patuxent High School, post achievements and news about our alumni, and post photos of our fellow Panthers.

View More or Post
In Memory Of
Our Patuxent High School military alumni are some of the most outstanding people we know and this page recognizes them and everything they have done! Not everyone gets to come home for the holidays and we want our Patuxent High School Military to know that they are loved and appreciated. All of us in Lusby are proud of our military alumni and want to thank them for risking their lives to protect our country!