ROBERT [BOB] MORIS
Class of 1950
Navy, 20+ Years
ENLISTED SUMMER 1949. AND WENT TO BOOT CAMP. BACK TO SCHOOL TO GRADUATE1950. THEN WENT ON ACTIVE DUTY AFTER GRADUATION. SERVED WITH MANY AIR SQUADRONS AND 4 SHIPS. MOSTLY AT NAS MIRAMAR, SAN DIEGO CA.
A GREAT LIFE. STILL IS !

Tom Cooper
Class of 1960
Marine Corps, 4 Years
Served one year in the infantry @ Camp Penelton and three years in cincpac comand in Hawaii.
Report a Problem

Tom McGinley
Class of 1954
Navy Reserves, 11 Years
Joined the Naval Reserves in Alameda in 1954. Was on active duty after graduation from College of the Pacific in 1958. Went to OCS at Newport, RI, the Navy Supply Corps school in Athens, GA. Served on the USS Ranger, 1959 to 1960. Then was Disbursing Officer at NAS Oakland, CA. until it's closing in 1961.
Report a Problem 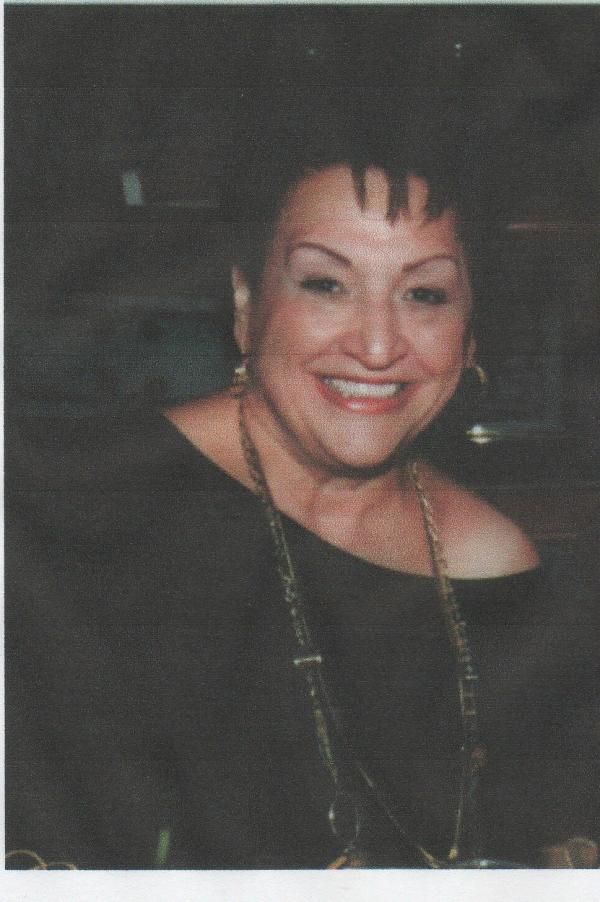 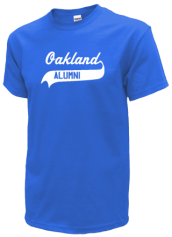