Have you lost your Northwood High School class ring? Have you found someone's class ring? Visit our Falcons lost class ring page to search for your class ring or post information about a found ring.

CHARLES W HORTON JR
Class of 1978
Navy, 9 Years
I served in the US Marine Corps 1977. I served in the US Navy from 1979-1988. My Home of Record is in Nashville Tennessee. I was at the duty stations-NRTCC San Diego Ca/NAS Millington Tennessee/NAS Whidbey Island Wa/NRTCC Servscolcom RM A SCHOOL/USS Mount Vernon LSD-39/NCS SUBBASE Bangor Washington State/USS MISSOURI BB-63
Report a Problem

Christina Trisler (Brown)
Class of 1978
Navy, 5 Years
I was a Photographer for VP-19 stationed at Moffett Field, CA from 1980 - 1985. I did five deployments, Misawa, Japan (twice); Okinawa, Japan; Adak, Alaska; and Diego Garcia.
Report a Problem

Douglas Loyd
Class of 1983
Navy, 12 Years
I served in the USMC from 1985 - 1987, transferred into the Navy in 1987 and was medically discharged in 1997. I am a disabled Vet. I was an 0341 81mm mortarman in the USMC Reserves in S'port, La. I was a Damage Controlman (firefighter) in the Navy. I was on the USS Yellowstone (AD-41), I was a Navy Recruiter in S'port, La. from '91 - '94. I went to CBR-D specialist school in '94, then reported aboard the aircraft carrier USS John F. Kennedy (CV-67). I was medically discharged from the Kennedy in Mayport, Florida. I was a DC1 (E-6), and up for DCC (E-7) when I was discharged. I was a shipboard fire fighter, fire marshal, CBR specialist, and a Navy Gas Free Engineer among many other jobs on a fire fighting team on a Navy ship.
I also served for 7 1/2 months in Desert Shield/Desert Storm.
Thanks to everyone of you for your service!! God Bless You for your sacrifice!!

Larry Taylor
Class of 1978
Army, 3 Years
I spent three years regular army, and twenty three in the La.nat.guard. I spent time in Germany and in Japan. Ft.Humbug was home for many years.
Report a Problem 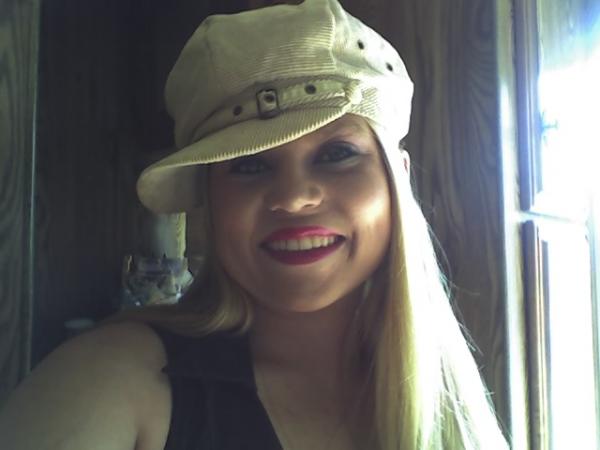 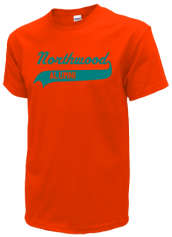 Read and submit stories about our classmates from Northwood High School, post achievements and news about our alumni, and post photos of our fellow Falcons.

Post Your News
In Memory Of
Our Northwood High School military alumni are some of the most outstanding people we know and this page recognizes them and everything they have done! Not everyone gets to come home for the holidays and we want our Northwood High School Military to know that they are loved and appreciated. All of us in Shreveport are proud of our military alumni and want to thank them for risking their lives to protect our country!