Patrick M conway
Class of 1971
Navy, 10 Years
Hull Technician First Class, nuclear welding inspector, firefighting specialist, 2 tours to Vietnam. Joining the Navy was the best thing I ever did in my life, I would do it again if I could do a life reboot. That experience gave me the opportunity to go to college and secure a degree in Electrical Engineering. Living in Southwest Missouri and getting ready to retire soon, age now 62.

Thomas Fetcho
Class of 1983
Air Force, 20+ Years
Was a Weapons Loader for the Air Force for 23 years and loaded on the following acft, F-15 Eagle, F-16 Fighting Falcon, F-111 Ardvark , and AC-130U Gunship. Plus I've been all over the world during my service.
Report a Problem

William a. Miller
Class of 1965
Navy, 7 Years
Oh! To be young again!
Report a Problem

William James Muchie
Class of 1965
Air Force, 4 Years
I was in th U.S. Air Force from Dec. 18, 1965 to Feb. 26, 1969 during which I reached the rank of Sergeant. My tour of duties: Basic training at Lackland A.F.B., TX; Weapons and Munitions Tech School training at Lowery A.F.B., CO; Misawa A.B. in Japan with several T.D.Y.'s to Kunsan A.B. in South Korea; and received an Honorable Discharge while stationed at Nellis A.F.B.,NV on the same day my second Niece was born.
Report a Problem
123 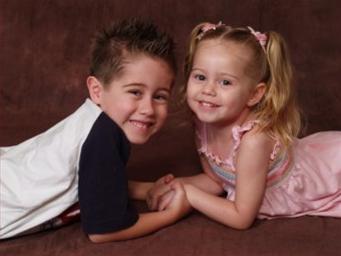 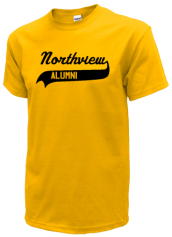