I have a 1968 North Farmington mens class ring. The person is deceased and I would like to pass it on to someone.

Red stone Class of 2009 with the initial J.W.W. with the name John on the side

Class of 1982- white gold- had band on one side; track on the other- garnet stone- pdudek@pekdadvocacy.com

I lost my 1980 Class Ring in 1980. It was Silver with a black stone, and a peace sign on the one side, and the North Farmington insignia on the other. I lost it in a subdivision being built over by Halsted Road between 13 and 14 Mile Road. The subdivision is now called Farmington Glens, but back in the day it was just roads and dirt and we called it "White Roads". If you could find it there is a $100.00 reward. I remember exactly where I lost it. Just was too dark to find it and by the next day the workers were there and I was embarrassed to go back. 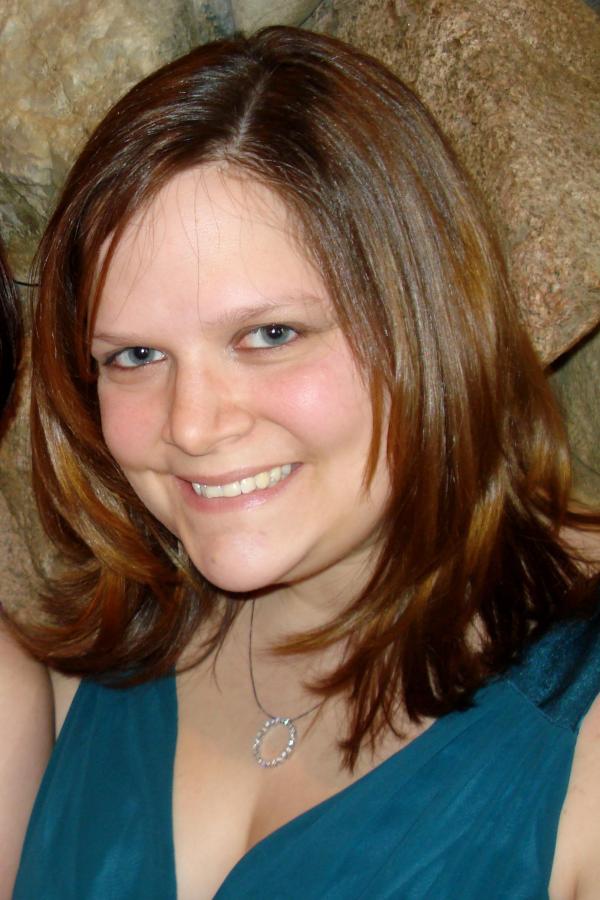 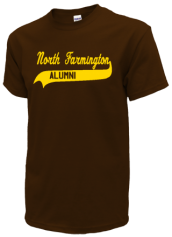 Read and submit stories about our classmates from North Farmington High School, post achievements and news about our alumni, and post photos of our fellow Raiders.

I am currently a senior at North and the co-chair of the Interdisciplinary Steering Committee....
Read More »

View More or Post
In Memory Of
Help make someone’s holiday season even better by reuniting them with their class ring. Class rings can hold a lot of meaning for some people and losing it can be heartbreaking. Our North Farmington High School Lost Rings page is the perfect place to post and reunite someone with his or her lost class ring. If you have lost your class ring or found someone else’s simply enter all the details you can about the ring so it can be easily identified. Be sure to put your contact information on the post so that the owner of the ring can reach you.