Have you lost your Newton North High School class ring? Have you found someone's class ring? Visit our Tigers lost class ring page to search for your class ring or post information about a found ring.

Kevin Burns
Class of 1968
Air Force, 20+ Years
Served 26 years with the USAF Security Police. Last 12 years as Chief, Investigations. I am proud to have served our nation and proud to be an an Alumni of Newton Technical High and Newton North.
Report a Problem

Meredith Adams (shephard)
Class of 1981
Air Force, 8 Years
I served as an MSC, Hospital Administrator. Earned the rank of Major. Got my MBA. director of Aeromedical Evacuation, Director of TRICARE, one of the Air Force's premier Group Practice Managers; officer of the year for AMC 1999. Injured during training, medically-retired full benefits.
Report a Problem 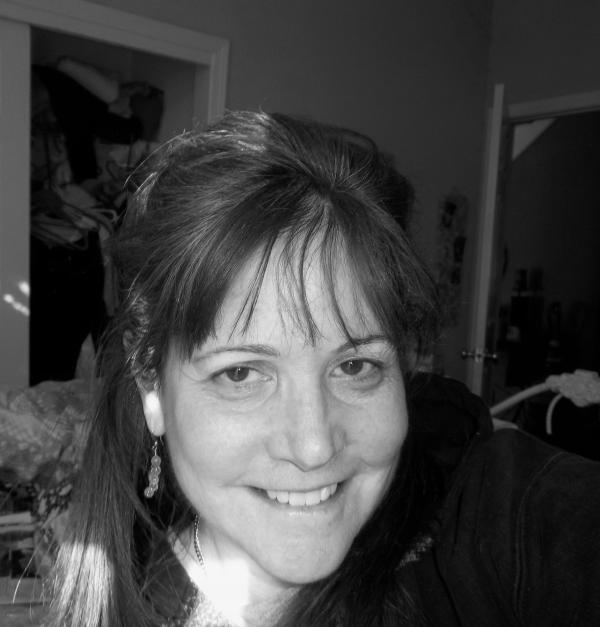 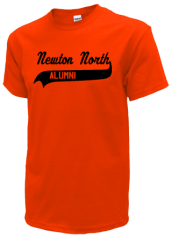 Read and submit stories about our classmates from Newton North High School, post achievements and news about our alumni, and post photos of our fellow Tigers.

I just published, "Romance at Stonegate", the story of Deborah and Miriam, young Jewish girls vacationing in W...
Read More »

View More or Post
In Memory Of
Our Newton North High School military alumni are some of the most outstanding people we know and this page recognizes them and everything they have done! Not everyone gets to come home for the holidays and we want our Newton North High School Military to know that they are loved and appreciated. All of us in Newtonville are proud of our military alumni and want to thank them for risking their lives to protect our country!