Have you lost your Mccollum High School class ring? Have you found someone's class ring? Visit our Cowboys lost class ring page to search for your class ring or post information about a found ring.

Has Served in Texas, Korea, Japan, Colorado, and currently Hawaii.

Joe Rodriguez
Class of 1970
Army, 20+ Years
I served in the Army from 1974 to 2004 and retired with the rank of Colonel. Qualified as Airborne, Ranger, Jungle Expert, Combat Infantryman. Awards include the Distinguished Service Medal, Legion of Merit and Bronze Star for Valor. Combat veteran of Operation Desert Storm.
Report a Problem

Julie Roberts
Class of 1987
Army, 4 Years
Served four years in the Army with one tour in Saudi Arabia during Desert Storm.
Report a Problem

Marvin Hepworth
Class of 1973
Air Force, 20+ Years
Served 22 years 12 as a Security Policeman and the last 10 in Communications. Still serving as a DOD Civilian. Going on 36 years total federal service. Just took a Hardship assignment to HQ PACAF in Hawaii. (Somoen ahs to take them ;-)
Report a Problem

Michael Menefee
Class of 1968
Army, 20 Years
Served in Greece with the 558th Fld Arty (SW) and twice with the Multinational Force & Observers (83 & 86-87) in the Sinai, Egypt. Retired at Fort Lee, VA as a CW3 as a Property Book Officer.
Report a Problem

Ray Arlen Green
Class of 1972
Air Force, 20+ Years
Retired USAF Lt. Col, served at Kelly AFB, Brooks AFB (where spent 80% of the time TDY at 23 other bases during that 4 yr assignment), Eglin AFB FL, attached to Pentagon in D.C during 911, last assignment was to Nellis AFB NV where I was medically retired with 22.5 years in the Air Force -- after that served 4 more years as a GS -14 Civil Servant for the Dept of Defense in Washington DC before health forced final resignation: "Proud to have served America"
Report a Problem 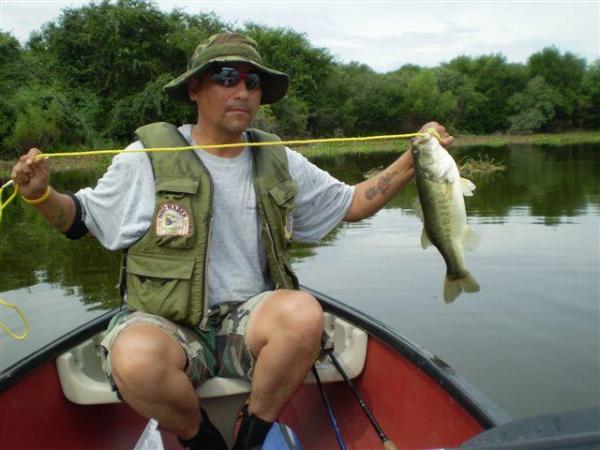 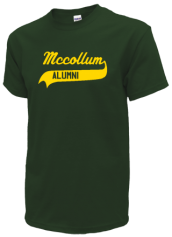 Read and submit stories about our classmates from Mccollum High School, post achievements and news about our alumni, and post photos of our fellow Cowboys.

View More or Post
In Memory Of
Our Mccollum High School military alumni are some of the most outstanding people we know and this page recognizes them and everything they have done! Not everyone gets to come home for the holidays and we want our Mccollum High School Military to know that they are loved and appreciated. All of us in San Antonio are proud of our military alumni and want to thank them for risking their lives to protect our country!