Have you lost your Martin Van Buren High School class ring? Have you found someone's class ring? Visit our Vee Bees lost class ring page to search for your class ring or post information about a found ring.

CAPT Shari Holtzclaw Kirshner, MSC,USN (ret)
Class of 1972
Navy, 20+ Years
Served 33 years in the US Navy, Medical Service Corps, as a healthcare administrator, specializing in medical supply and logistics support to the fleet and shore commands. Career highlights include assignments as the Chief of Navy Medical Logistics and as the Commanding Officer of Naval Medical Logistics Command.
Report a Problem

Joshua I. Riber
Class of 1959
Army, 20+ Years
I served a total 33 years, 24 in the Reserves and 9 on
Active Duty. Originally commissioned in the
Corps of Engineers, upon graduation from CCNY. I eventually retired as a Lt. Colonel, Medical Corps.

Lieutenant Colonel David M. Finkelstein, US Army
Class of 1972
Army, 20+ Years
Colonel Finkelstein graduated from West Point in 1976 and was commissioned a 2nd Lieutenant in the Regular U.S. Army. He held field, command, and staff assignments in the U.S. and Asia (Korea), including command of B Company 40th Signal Battalion. In Korea he served in the DMZ with the UN Joint Secutity Force at Ponmunjom. After many years of field duty in 1983 he was sent to study Chinese language at Nankai University in Tianjin China. He subsequently earned a Ph.D. in Chinese history from Princeton University and served as a China specialist for the Army at the Pentagon for the Secretary of Defense and the Chairman, Joint Cheifs of Staff. He also taught Chinese history at West Point. He is a graduate of the US Army Command & General Staff College, the Army War College, the JFK Center for Unconventional Warfare and Military Assistance, and the US Army Airborne School. His awards and decorations include the Defense Superior Service Medal, Legion of Merit, Defense Meritorious Service Medal (2 awards), Army Meritorious Service Medal, Army Commendation Medal (2 awards), National Defense Service Medal (2 awards),US Army Parachutists (Airborne) Wings, and 3 awards of the Presidential Meritorious Unit Citation for service with DIA. Colonel Finkelstein retired from the Army in 1998.
Report a Problem

Tom Sayre
Class of 1968
Air Force, 20+ Years
Retired from USAF in 1988 as a SMSgt (E8) with more than 20 years of active duty service. Served around the world Japan, Turkey, California Texas, Ohio. Was the Air Force Recruiting suuperviosor for eastern Queens and Nassau counties from 1979- 1984.
Report a Problem 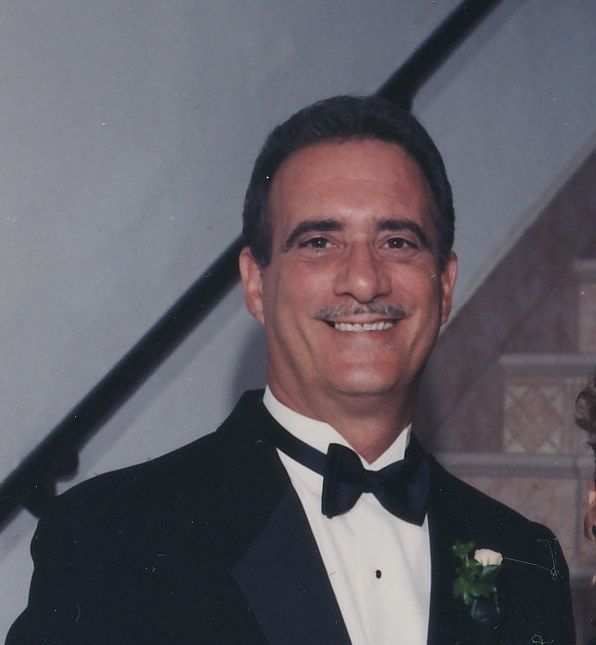 Read and submit stories about our classmates from Martin Van Buren High School, post achievements and news about our alumni, and post photos of our fellow Vee Bees.

View More or Post
Our Martin Van Buren High School military alumni are some of the most outstanding people we know and this page recognizes them and everything they have done! Not everyone gets to come home for the holidays and we want our Martin Van Buren High School Military to know that they are loved and appreciated. All of us in Queens Village are proud of our military alumni and want to thank them for risking their lives to protect our country!