Have you lost your Manual High School class ring? Have you found someone's class ring? Visit our Thunderbolts lost class ring page to search for your class ring or post information about a found ring.

ALLYN (SCHAMBER) KELLEY
Class of 1975
Army Reserves, 20+ Years
Went to the U of Colordao ROTC then went active duty upon graduation in 1980. Had a 3 year tour in Germany where I married, then went to Ft Lee & Ft Eustis, VA before leaving active duty in 1986 for the Army reserves which I am still a member (31st year) of with units in KY, IN and Germany. I was mobilized for Operation Joint Endeavor 1995-1996 and again 2008-2009 for Operatioin Iraqi Freedom. In between the mobilizations I had civilian jobs with the US postal service in Ohio, then with the DoD schools in Germany before moving to my current civilian DoD school job in 1997-1997 SY on Guam. I have been in Colorado since returning from Iraq to obtain medical treatments before returning to my civilian job on Guam.
Report a Problem

Carl Green
Class of 1970
Air Force, 20+ Years
I had some good times at Manual.
Report a Problem

Charles Watkins
Class of 2000
Army, 6 Years
Served with the 1st Cavalry division during operation Iraqi Freedom in 2004
Report a Problem

Robert Nakamura
Class of 1976
Army, 20+ Years
Went active duty 2 weeks after graduation and stayed active duty until retirement. Had 3 tours of Korea for 4 years and 1 tour of Germany for 3 years. Had assignments from Fort Ord (Monterrey), CA and Fort Lewis (Tacoma), WA to St Louis and the east coast. Never got assigned to Colorado Springs or the to Fitzimmons in Denver. That is my regret for my adventures.
Report a Problem


QUANG NGAI, Vietnam (Special) - I can give the Vietnamese an idea to help eliminate a problem, and I can even take them by the hand to show the correct way to follow through on that idea....but I won't do the work for them."


Polk, who works in an advisory capacity in six districts in the province, has a firm belief in doing more for the villagers than juts "handing" a better life to them.


"I can't make promises, because I can't always keep them," he says. Besides, my job here is to show the people how to set up their own community and make it work."


By avoiding what has been described as an American trait of doing, rather than advising, Polk says he can be more assured of progress continuing even after he leaves the country.


"I want to feel confident when I go home that the people can continue without outside help," says Polk.


Recently work was completed on a dispensary and a shower facility at the Catholic Orphanage in Quang Ngai. Polk was largely responsible for this.


Holding to his philosophy of self-help, the Army medic really didn't do any physical work, but advised the Sisters in charge of the institution how to acquire the building materials, medicine and other essentials.


The dispensary, which took four months to complete, is just a building with one waiting room and four smaller wards. But it means much more to the 375 orphans at the institution, who had nothing before.


After Polk determined such a dispensary was needed at the orphanage, he coordinated with civilian and military aid groups, both Vietnamese and American, to have the facilities constructed.


Staffing the dispensary proved to be a problem. The civil affairs soldier remedied this by arranging to have a local Vietnamese girl sent to a Saigon nursing school.


Polk them merged the services of military and civilian to have the showers constructed. And, he claims they do the job.


During a typical work period Polk may find himself in the village square helping a Vietnamese Catholic nun bargain for the sale of a pig, or supervising the digging of a sewage ditch, or even enjoying an eight-course dinner with a grateful Vietnamese family.


"We aim our self-help program at the young," observed the specialist. "In my time here, I can help rid this province of only a very few ills..but through the education of the young there is a chance for a new prosperous life for the Vietnamese."


In hard facts, the American advisor has but 12 months to teach the Vietnamese what they'll need...for a lifetime. 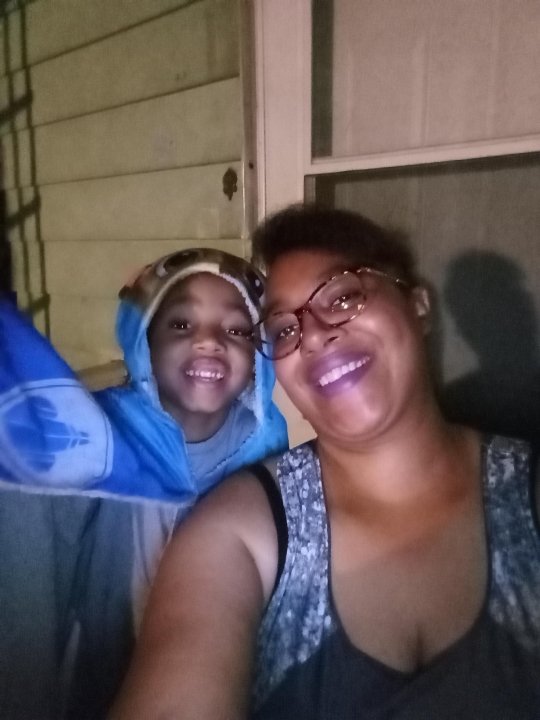 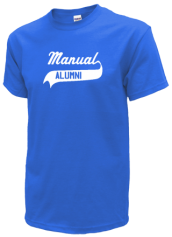 Read and submit stories about our classmates from Manual High School, post achievements and news about our alumni, and post photos of our fellow Thunderbolts.

View More or Post
Our Manual High School military alumni are some of the most outstanding people we know and this page recognizes them and everything they have done! Not everyone gets to come home for the holidays and we want our Manual High School Military to know that they are loved and appreciated. All of us in Denver are proud of our military alumni and want to thank them for risking their lives to protect our country!