Have you lost your Joseph S. Clark High School class ring? Have you found someone's class ring? Visit our Bulldogs lost class ring page to search for your class ring or post information about a found ring.

09/85 - 12/85 Legal Assistant training at FT Benjamin Harrison in Indianapolis, IN

Lionel Rogers
Class of 1961
Army, 20+ Years
US Army 1st Sargent. Joined in New Orleans right out of school July 61. Was planning on coming back and going into business school but stayed in the service.

Did basic in Fort Hood. Did a tour of duty in Vietnam and have served in the following places.
Colorado, Oklahoma too many times to count, Germany 3 times, Korea, Vietnam, and Texas 2 times.
Have served as instructor 3 tours, training battalion, Drill Sargent, Operations Sargent and numerous duties all with honor. 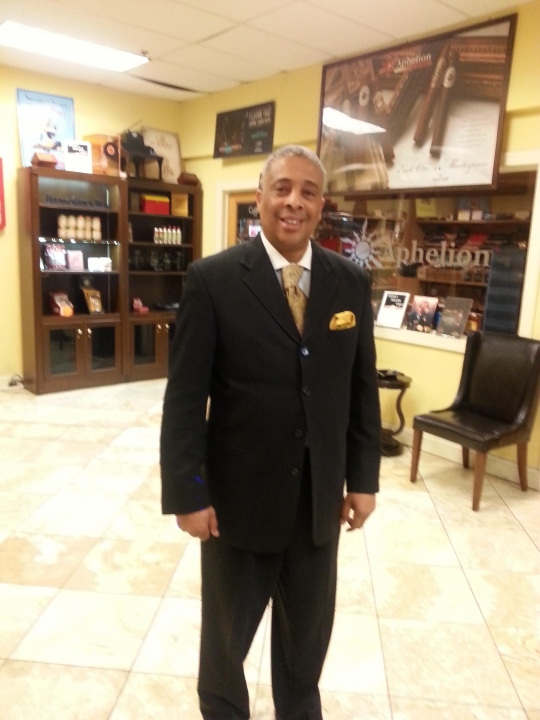 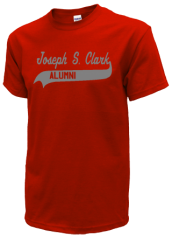 Read and submit stories about our classmates from Joseph S. Clark High School, post achievements and news about our alumni, and post photos of our fellow Bulldogs.

When will we plan our next class reunion ? I would be happy to work with anyone wanting to organize ...
Read More »

View More or Post
In Memory Of
Our Joseph S. Clark High School military alumni are some of the most outstanding people we know and this page recognizes them and everything they have done! Not everyone gets to come home for the holidays and we want our Joseph S. Clark High School Military to know that they are loved and appreciated. All of us in New Orleans are proud of our military alumni and want to thank them for risking their lives to protect our country!