Have you lost your John F Kennedy High School class ring? Have you found someone's class ring? Visit our Rockets lost class ring page to search for your class ring or post information about a found ring.

James C Chavis II
Class of 1977
Air Force, 20+ Years
I had a variety of assignments with the USAF as a NCO and Officer throughout the world. My last 14 years was as a special agent/criminal investigator for USAF.
Report a Problem

James C Chavis II
Class of 1977
Air Force, 20+ Years
I had a variety of assignments with the USAF as a NCO and Officer throughout the world. My last 14 years was as a special agent/criminal investigator for USAF.
Report a Problem

James Ramos
Class of 1971
Army, 20+ Years
Served in Viet Nam, and later in Desert Shield and Desert Storm as an Army Medical Officer, Physician Assistant with the 1st Cavalry Division.
Report a Problem

Kenn
Class of 1967
Air Force, 7 Years
spent 6 1/2 years active duty United States Air Force. Primary job function: ground radio operator with one year serving as a Security Policeman. Served 1 1/2 years initially stateside; basic training at Lackland AFB, tech school at Keesler AFB (Biloxi, MS), and Altus AFB, OK. Served 1 tour in Vietnam detached to 9th ROK (Republic of Korea) as a ROMAD; radio liaison assisting communications for FAC aircraft, air strike aircraft, command and control with Korean ground forces II Corps. When my tour in Vietnam in September 1971. I returned to the United States through McChord AFB, WA where my parents met me; my father had just retired from 30 years of active duty serving in the Air Force. After my tour in Vietnam, I returned to Altus AFB where I served as a security police officer for 1 year after which I was then transferred to Incirlik AB (Adana), Turkey for 1 1/2 years flight-following (radio operations; airways station) America military aircraft flying throughout our region of the middle east, including supporting our efforts to assist Israel during the (albeit short) Yom Kippur war when a number of Arab countries attacked them (Oct. 1973). My last active duty assignment was initially at RAF Woodbridge, England as an airborne radio operator for an air rescue unit, but after several months, I was reassigned to command radio, Central Europe, though I remained at Woodbridge. I returned to the United States in mid November, 1975 and was honorably discharged. I then served an additional 2 years in the United States Air National Guard at Thompson Field, near Jackson, MS.
Report a Problem 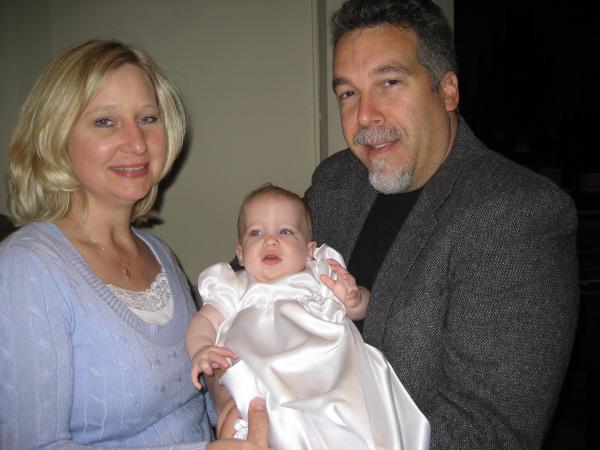 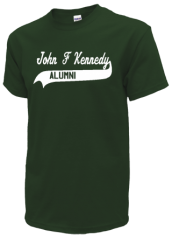 View More or Post
In Memory Of
Our John F Kennedy High School military alumni are some of the most outstanding people we know and this page recognizes them and everything they have done! Not everyone gets to come home for the holidays and we want our John F Kennedy High School Military to know that they are loved and appreciated. All of us in San Antonio are proud of our military alumni and want to thank them for risking their lives to protect our country!