Have you lost your Jackson Center High School class ring? Have you found someone's class ring? Visit our Tigers lost class ring page to search for your class ring or post information about a found ring.

Alvin Rostorfer
Class of 1964
Navy, 6 Years
I served aboard two ships,the USS Albany (CG-10) and the USS Talbot County (LST1153)My job was a Damage Control Officer which means to keep the ship in battle readiness.
Report a Problem

Chad Ware
Class of 1999
Navy, 9 Years
As of August 2008, Chad is deployed to the Middle East in support of Operation Iraqi Freedon. He is assigned to a Spec Ops boat team based out of Portsmouth, VA. Feel free to show him some support by emailing him at deathmagnetic2008@yahoo.com.
Report a Problem

Glenn C. Gerber
Class of 1983
Navy, 8 Years
Hull Maintenance Technician and Damage Controlman on board a Guided Missile Frigate the USS CARR FFG-52 based in Charleston SC 1985-1989 Active 1989-1992 Reserves. Currently employed by the VA as a Medical Supply Technician.
Report a Problem

Sean Judy
Class of 2007
Navy, 1 Years
US NAVY just like my dad
Report a Problem 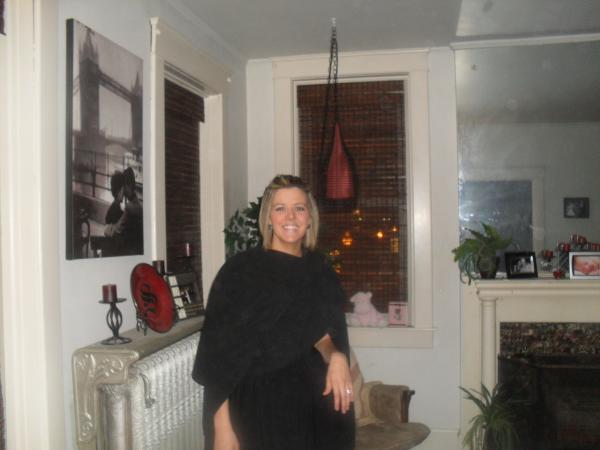 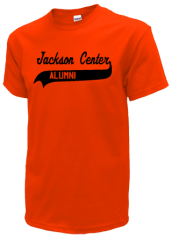 Read and submit stories about our classmates from Jackson Center High School, post achievements and news about our alumni, and post photos of our fellow Tigers.

Last week to be included in the JC 50 Club. For $50 your name is printed in the basketball programs and each month a $50...
Read More »