Have you lost your Hinckley-big Rock High School class ring? Have you found someone's class ring? Visit our Royals lost class ring page to search for your class ring or post information about a found ring.

He entered the Army on August 31, 1983 and attended Basic Training the following summer at Fort Jackson, South Carolina followed by Advanced Individual Training as a Unit Supply Specialist. His first assignment was to Fort Sill, Oklahoma where he served with the 4/31st INF. After two years, he transitioned to the Army Reserves. He served in the Army Reserves in the logistics section as an enlisted soldier and upon completion of Warrior Leadership Course he became a Non-Commissioned Officer and attained the rank of Staff Sergeant at the age of 23.

Major Holstine has served as a platoon leader, company executive officer, and detachment commander while assigned to the 863rd Engineer Battalion. He assumed company command in September 2002 of the HHC, 416th ENCOM. During his command time his unit served in Operation Enduring Freedom in Kuwait. His service as a staff officer includes assignments as a S1, S3 and Executive Officer at battalion level. Overseas tours have included Honduras, Cairo, Egypt and Camp Doha, Kuwait.

MAJ Holstine is married, and he and his wife have three children. 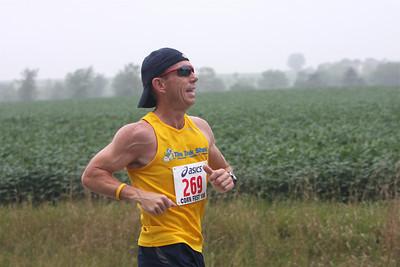 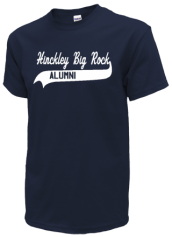 Read and submit stories about our classmates from Hinckley-big Rock High School, post achievements and news about our alumni, and post photos of our fellow Royals.

Post Your News
In Memory Of
Our Hinckley-big Rock High School military alumni are some of the most outstanding people we know and this page recognizes them and everything they have done! Not everyone gets to come home for the holidays and we want our Hinckley-big Rock High School Military to know that they are loved and appreciated. All of us in Hinckley are proud of our military alumni and want to thank them for risking their lives to protect our country!