Have you lost your Greece Olympia High School class ring? Have you found someone's class ring? Visit our Spartans lost class ring page to search for your class ring or post information about a found ring.

Christopher Failing
Class of 1988
Navy, 13 Years
Christopher was in the Nuclear Sub Division. He spent months at a time out to sea on submarine ships that took him all over the world..
He was killed 9-22-04, and was given a full Military funeral..he is survived by his wife, five children and his parents and sibling are still local.

David Hartman
Class of 1965
Army, 2 Years
Served in Korea as a weapons specialist
Report a Problem

Gary Caton
Class of 1965
Navy, 4 Years
Served 1966-1970, in training at Newport RI, Little Creek VA then was assigned to Naval Support Activity Danang Vietnam 1967-1969. After leaving Vietnam was assigned to the USS Fulton AS11 at Groton Sub Base until separation.
Report a Problem 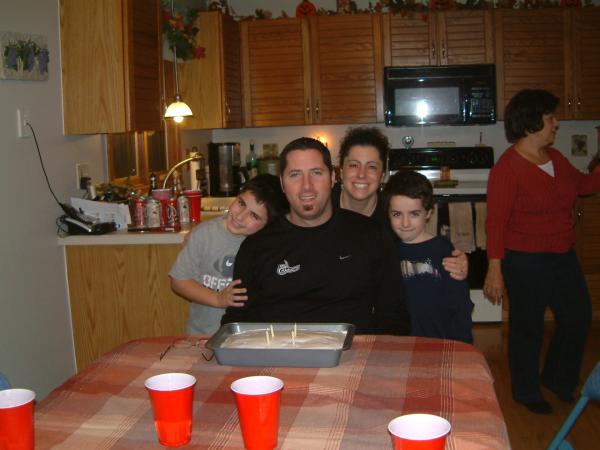 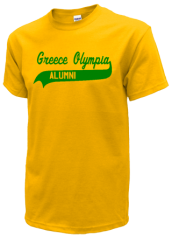 Read and submit stories about our classmates from Greece Olympia High School, post achievements and news about our alumni, and post photos of our fellow Spartans.

Monday morning 8-26-19 jim paduch passed away, jim was a inspiration , we were classmates at st Charles and greece Olym...
Read More »

View More or Post
In Memory Of
Our Greece Olympia High School military alumni are some of the most outstanding people we know and this page recognizes them and everything they have done! Not everyone gets to come home for the holidays and we want our Greece Olympia High School Military to know that they are loved and appreciated. All of us in Rochester are proud of our military alumni and want to thank them for risking their lives to protect our country!