Have you lost your Gibsonburg High School class ring? Have you found someone's class ring? Visit our Golden Bears lost class ring page to search for your class ring or post information about a found ring.

Dwight Damschroder
Class of 1975
National Guard, 20+ Years
Served in Washington D.C. following 9/11 and has deployed to Iraq and participated in Operation Iraqi Freedom.
Report a Problem

Joseph B Keiser
Class of 1987
Navy, 5 Years
US Navy spent time on two US aircraft carriers was a Aviation Ordancman. Was on the USS Independance when the first Gulf war broke out.
Report a Problem

Troy Wilburn
Class of 2004
Air Force, 6 Years
Troy Wilburn is currently a SSgt in the United States Air Force. He is a Radio Frequency Transmissions Systems Supervisor.
Report a Problem 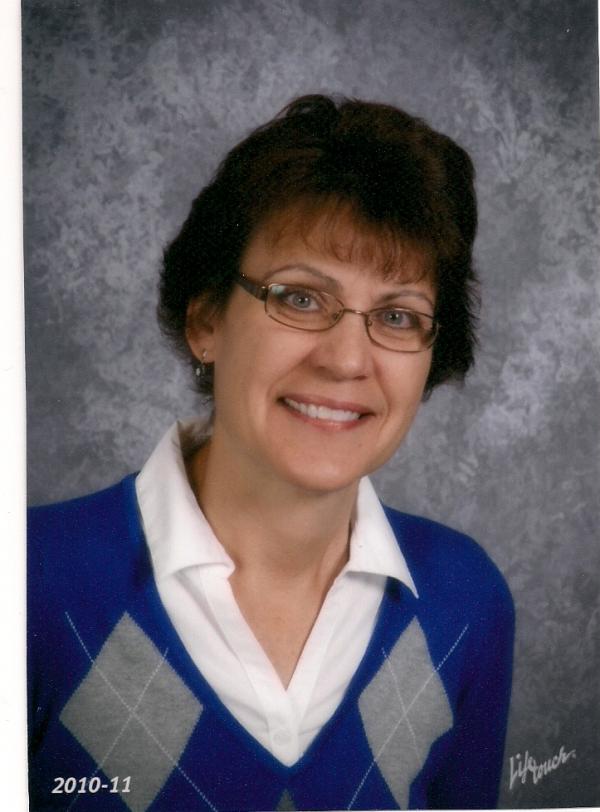 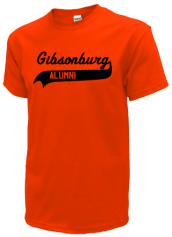 Read and submit stories about our classmates from Gibsonburg High School, post achievements and news about our alumni, and post photos of our fellow Golden Bears.

Post Your News
In Memory Of
Our Gibsonburg High School military alumni are some of the most outstanding people we know and this page recognizes them and everything they have done! Not everyone gets to come home for the holidays and we want our Gibsonburg High School Military to know that they are loved and appreciated. All of us in Gibsonburg are proud of our military alumni and want to thank them for risking their lives to protect our country!