Have you lost your George Wythe High School class ring? Have you found someone's class ring? Visit our Maroons lost class ring page to search for your class ring or post information about a found ring.

David Huddle
Class of 1982
Army, 15 Years
Served from 1990 to 2005. My tours took me to Germany, Ft Knox KY, Ft Campbell KY, Korea and Hawaii. I continue to serve as a civilian. I'm currently the Chief of Human Resources for Army Recruiting in Seattle WA.
Report a Problem

Eric Horton
Class of 1989
Army, 16 Years
Served in the US Army from 1994 to present. Enlsited in 1994 as a Private First Class. I continued in the enlisted ranks until 2001 as a Staff Sergeant when I completed Officer Candidate School. I am currently a Captain at Fort Polk, LA.
Report a Problem

Greg Selfe
Class of 1988
Army, 8 Years
Desert Storm veteran, or should I say Gulf War version 1.0 since there has been a few since then. Served 8 years in the Infantry, did 4 years in Ft. Stewart and 4 in Ft. Campbell. Got out and stayed in TN were I call home.
Report a Problem

William M. Cooper Jr.
Class of 1962
Army, 20+ Years
Joined USAR in Wytheville in 1965. Began as E-1 in an combat engineer unit. Unit was changed to a training unit about 4 years later. Served as a drill sergeant and later was made a First Sergeant until I retired in 1994.
Report a Problem 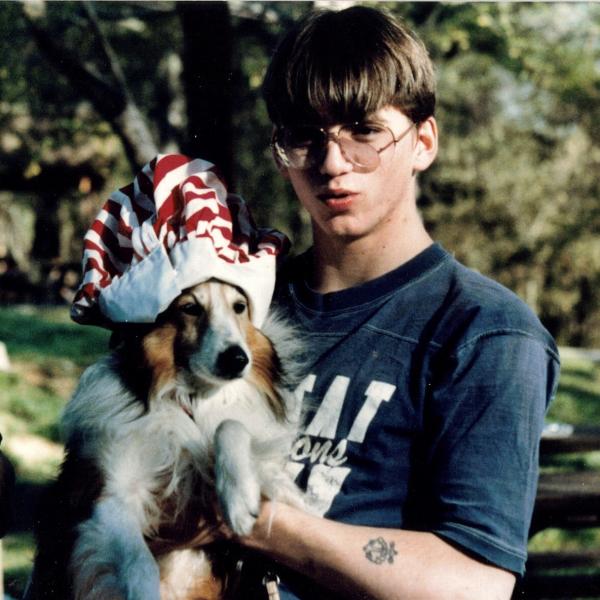 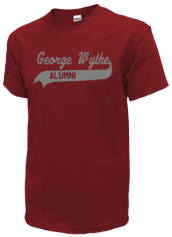 Read and submit stories about our classmates from George Wythe High School, post achievements and news about our alumni, and post photos of our fellow Maroons.

Post Your News
In Memory Of
Our George Wythe High School military alumni are some of the most outstanding people we know and this page recognizes them and everything they have done! Not everyone gets to come home for the holidays and we want our George Wythe High School Military to know that they are loved and appreciated. All of us in Wytheville are proud of our military alumni and want to thank them for risking their lives to protect our country!