Harrison City
Born: 1962-09-30
Died: 2013-05-26
Lindsay, Harrison City
Rita Lynn Curtis Eiszler, 50, of Harrison City, died Wednesday, June 26, 2013, in Golden Living Center, Murrysville. She was born Sept. 30, 1962, in Garfield Heights, Ohio, a daughter of Carol J. Curtis and the late Richard L. Curtis. She was preceded in death by her father; and grandparents. Rita was a graduate of Franklin Regional High School. In addition to her mother and stepfather, Don Praisner, of Murrysville, she is survived by a daughter, Rachel Marie Eiszler and her father, Chuck Eiszler, of Harrison City; Rita's companion, Andrew Whitco, of Harrison City; brother, Robert Curtis and his wife, Lori, of Durango, Colo.; and numerous aunts; uncles; and cousins. There will be no public visitation and interment will be private. Arrangements have been entrusted to JAMES E. LINDSAY FUNERAL HOME INC., 3343 Route 130, Harrison City.

An Angel and His Wings

An Angel and His Wings

He was John to his friends.

He was Jack to his family.

Survived by his mother Evelyn, brothers Russell and Richard and his sister Jean.

A man completely distracted by all his own talents. So many possibilities that at times he was often lost in his own genius. An artist, a jeweler, a writer, a photographer, a professional student, a baseball man, a fishermen, a DJ, an entrepreneur, a Band Manager just to mention a few.

He had so many gifts at his disposal that he was often overwhelmed. He had an eye for beauty, and could take an old broken lamp and fix it into something beautiful. He made jewelry that was displayed at the Florida State Capital. John had a lust for knowledge and was a professional student most of his life, graduating from Franklin Regional High School in Murraysville in 1965. Attending Youngstown, Longwood, Santa Barbara, the San Francisco Art Institute and, of course, FSU where he earned his Masters. He could turn a vacant lot into a business selling parking spaces for FSU football games in the fall. He once managed a band called the Cross Cut Saw in the 1980s. He had a passion for fishing and was considered one of West Florida’s most important columnists on the topic. He was a DJ playing Led Zeppelin and all the other great classic Rock n’ Roll bands at WLSW in the early 70s, in Connellsville, Pennsylvania. But above all he loved baseball and the Pitts 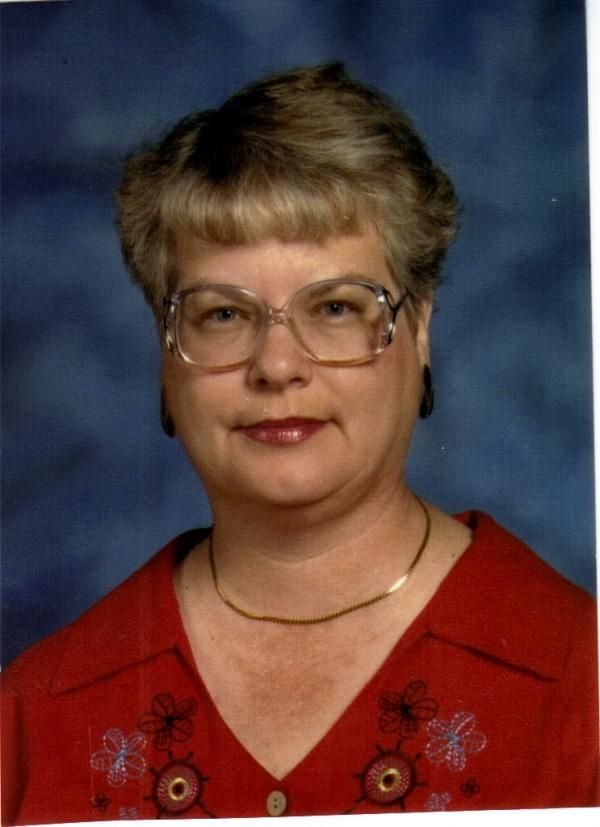 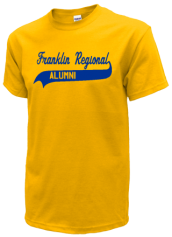 Read and submit stories about our classmates from Franklin Regional High School, post achievements and news about our alumni, and post photos of our fellow Panthers.

Posting your Franklin Regional High School news is easy! Enter the title for your article and all the details that explain what is happening. Please refrain from posting reunion information on this page.