Have you lost your Frankford High School class ring? Have you found someone's class ring? Visit our Pioneers lost class ring page to search for your class ring or post information about a found ring.

Anthony Saladino
Class of 1973
Marine Corps, 20+ Years
Retired in 1996 and currently work for the DoD
Report a Problem

Ben Larson
Class of 1979
Marine Corps, 21 Years
Served 21 years, met up with Clarence Banks in El Toro, stationed in Willow Grove teaching Reservists before returning to FMF in Beaufort SC, a tour in Recruiting Duty and finished out career in Cherry Point at NAMTRA and VMA-231.
Report a Problem

Bruce J. Coin
Class of 1963
Army, 2 Years
March 1966-March 1968. Would up as an E-5 after turning down a commission in the infantry. Was in aviation (502nd AVN). Then 1st BN 76th Armor, 2AD. First Armored Recon, then tank commander then company clerk. Never left the states; Ft. Jackson, Ft. McClelland and Ft. Hood.
Report a Problem

Harry L. Stone
Class of 1944
Air Force, 3 Years
Served in the Army Air Corps (1943-1946) Enlisted on 12/6/1943 with about twelve other
Frankford students (Air Cadets)was assigned to the 20th Air Force 314th Bomb Wing in Guam as a B29 Bomber radar technician.The radar was used with the Norden Bomb Sight to enable high altitude bombing of Japan. The 313th Bomb Wing dropped the first Atom Bomb.

Jim Lanigan
Class of 1982
Air Force, 20+ Years
Started as a Radar technician in the Army then transferred to the Air Force retiring as a First Sergeant for a personnel unit.
Report a Problem 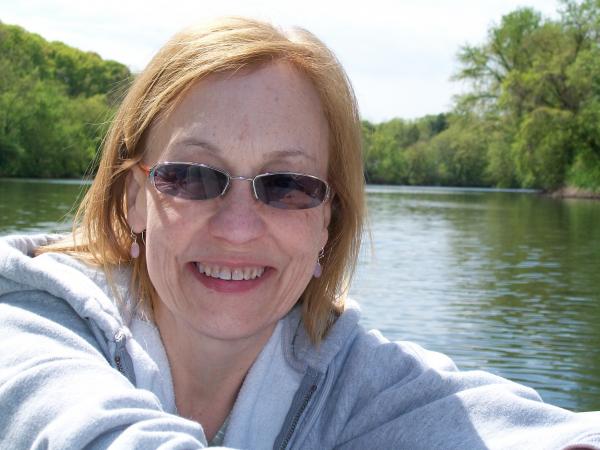 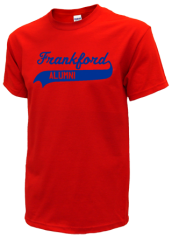 Read and submit stories about our classmates from Frankford High School, post achievements and news about our alumni, and post photos of our fellow Pioneers.

View More or Post
Our Frankford High School military alumni are some of the most outstanding people we know and this page recognizes them and everything they have done! Not everyone gets to come home for the holidays and we want our Frankford High School Military to know that they are loved and appreciated. All of us in Philadelphia are proud of our military alumni and want to thank them for risking their lives to protect our country!