My house was broken into and my ring was stolen.. Class of 1991 with initials EAW on it .Emerald stone

1974 lost Elk Grove class ring. Description is a Herff Jones Men's Gold with Sapphire Blue Smooth Stone. I believe I left it a the 1974 Spring League Wrestling Tournament at C K McCatchy High School. I was in a hurry to change and get on the bus and either left in the locker or if fell to the locker room floor. I went back to C K McClatchy the following day but was unable to find it.

1974 lost class ring Herff Jones Men's Gold with Smooth Blue Stone at C K McClatchy High School Wrestling League Tournament in Spring 1974. I was in a hurry to change and left it in the Gym Locker possibly fell out on to the locker room floor. I went be the following day but could not find it.

Gold class ring from 2007, had an emerald stone for my birthday. It has Crystal Watkins printed on the inside. Also has a softball image on the side. 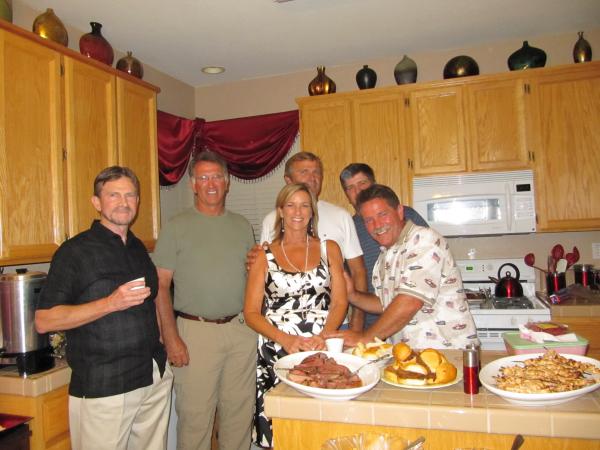 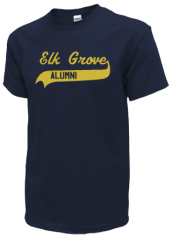 Read and submit stories about our classmates from Elk Grove High School, post achievements and news about our alumni, and post photos of our fellow Thundering Herd.

View More or Post
In Memory Of
Help make someone’s holiday season even better by reuniting them with their class ring. Class rings can hold a lot of meaning for some people and losing it can be heartbreaking. Our Elk Grove High School Lost Rings page is the perfect place to post and reunite someone with his or her lost class ring. If you have lost your class ring or found someone else’s simply enter all the details you can about the ring so it can be easily identified. Be sure to put your contact information on the post so that the owner of the ring can reach you.