Have you lost your Eastridge High School class ring? Have you found someone's class ring? Visit our Lancers lost class ring page to search for your class ring or post information about a found ring.

Ed Erbland
Class of 2000
Army, 4 Years
Served in Afghanistan as a medic
Report a Problem

Gary Hauss
Class of 1962
Air Force, 4 Years
Enlisted in Sep.1963 served till Sep. 1967 Served 2 years in Texas 1.5 years in Okinawa and finished in the state of Washington.
Report a Problem

John Izzo
Class of 1980
Navy, 20+ Years
US Navy Nuclear Program for 6 years then Seabee Reserves to make 20 years. Retired in 2006 as a Utilitiesman Chief Petty Officer.
Report a Problem

Marc Breezee
Class of 1980
Army, 20+ Years
Lucky enough to have survived 2 tours Iraq, as well as some other fun places such as Haiti and Panama. Retired from the Army 2003...
Report a Problem

Michael Smith
Class of 1972
Army, 20+ Years
* years in the Medical field and 12 yearts as a Chemical specialist. did two tours in Germany one in Korea and state side assignments in Texas, Hawaii, Alabama and Kentucky. Retired as a Sargent First Class
Report a Problem 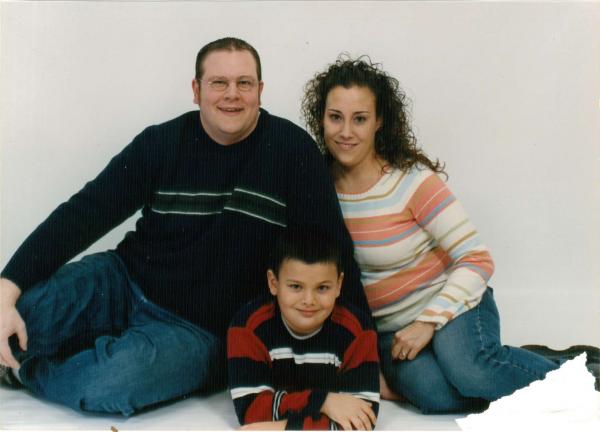 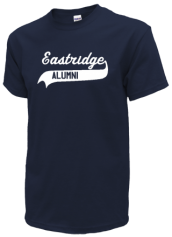 Read and submit stories about our classmates from Eastridge High School, post achievements and news about our alumni, and post photos of our fellow Lancers.

There are TWO awards


View More or Post
In Memory Of
Our Eastridge High School military alumni are some of the most outstanding people we know and this page recognizes them and everything they have done! Not everyone gets to come home for the holidays and we want our Eastridge High School Military to know that they are loved and appreciated. All of us in Rochester are proud of our military alumni and want to thank them for risking their lives to protect our country!