The pleasure of your company is requested for a Reunion Concert of The Elsingers, to celebrate the presence of Dr. Paul W. Schultz, Ph.D., on the occasion of his 80th year.

A freewill offering of $5/person is requested, and all proceeds will go to the East Lansing Educational Foundation.

Ten years ago, a local group of East Lansing parents collaborated with MSU basketball superstar, David Thomas, to create a local basketball camp for students around the East Lansing area (grades second through twelth) to create an expectional summer basketball camp for local area youth and provided exceptional counselors and speakers who have played and/or coached basketball at a variety of levels including high school, college, nationally and internationally. June 11 - 15, 2012 will mark the 10 year anniversary of this amazing basketball clinic which has served over 300 local youth each year since its inception. Information will be available in the Spring

A group of East Lansing Community Members and ELHS Alumni are starting and ELHS Sports Hall of Fame. Spread the word! Nomination guidlines and submission sheet can be found at www.elbasketball.com. This group is accepting nominations and is looking forward to inducting its inaugural class in June 2012. Please email, Co-Chair Nichole (Ragla) Martin, Class of 2000 with questions and submissions.

On Sept. 13th ELPS Board of Education UNANIMOUSLY voted to name the football field at Lynn C. Adams Stadium "Jeff Smith Field". A ceremony is to be held at the ELHS Homecoming game on October 1, 2010. Appropriate signage is being investigated and we will help raise the money for it.

Hereâ€™s a link to nice article from todayâ€™s St. Journal, sent from Tom Crawford (head of the Trojan Turf Drive). Heâ€™s proposing that we create another alumni high 5 tunnel prior to the Homecoming/Dedication game on Oct.1st. This was a lot of fun when we formed a tunnel before the Pioneer game during the Smith/Piotter Salute.

Jeff Smith Field in East Lansing to be named in ceremony Oct. 1
http://www.lansingstatejournal.com/article/20100914/ELANSING03/9140302/Jeff-Smith-Field-in-East-Lansing-to-be-named-in-ceremony-Oct.-1

Coach Smith will be the Grand Marshall of the homecoming parade. See ceremony and parade info below. After pregame 5:30 parade, and before the game, there will likely be a reception for the coach in the student union. At 6:45 the ceremony will be held on the field.

Pass this on . . . the best way to honor Coach Smith is to attend the game.

Here is a link to the 4-minute video that I edited for the Duffy Daugherty Award Ceremony in April 2006. I decided to dust off and share it, in celebration of Jeff Smith Field.
Saluting Coach Jeff Smith & his assistant coaches
http://www.youtube.com/user/FaganProductions

The football field at Lynn C. Adams Stadium will be dedicated on Friday, October 1st prior to the Homecoming football game. The field will known as Jeff Smith Field in honor of long-time legendary coach and teach Jeff Smith. The per-game ceremony will begin at 6:45 PM

The Homecoming Parade will begin at 5:30 PM and take the following route. The parade will leave the high school and travel west on Burcham, south on MAC, east on Albert Street, north on Bailey Street and return to the high school.

The Homecoming football game vs. Grand Ledge will kickoff at 7:00 PM.

Please see the 'Lost Class Rings' area of this site, for new information on a found class ring! 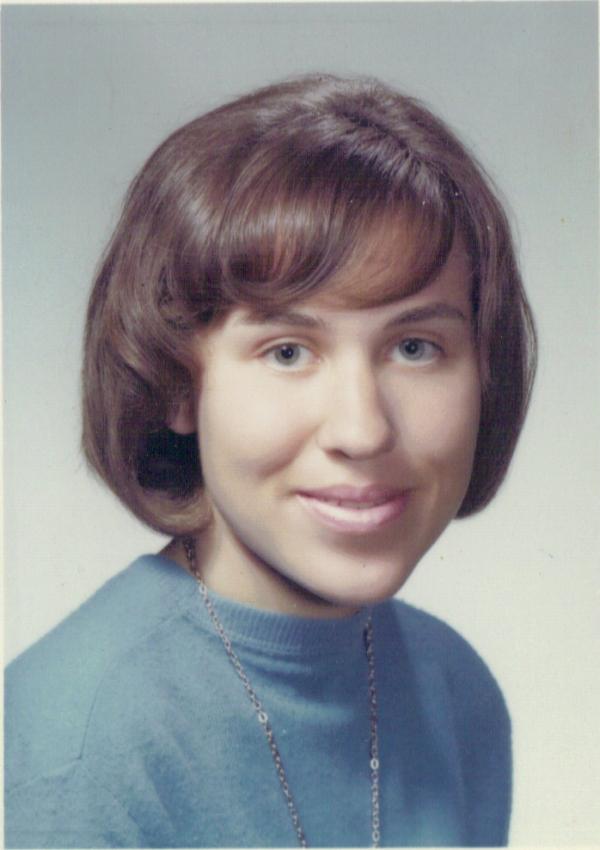 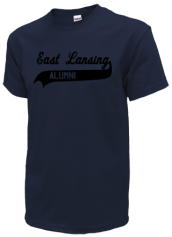 Read and submit stories about our classmates from East Lansing High School, post achievements and news about our alumni, and post photos of our fellow Trojans.

Posting your East Lansing High School news is easy! Enter the title for your article and all the details that explain what is happening. Please refrain from posting reunion information on this page.