Have you lost your Durant High School class ring? Have you found someone's class ring? Visit our Lions lost class ring page to search for your class ring or post information about a found ring.

Don L. Hayes
Class of 1955
Army, 20+ Years
Member of OK National Guard while living in Durant. Went on to OCS, flight school, 2 tours in Viet Nam as aviator, 3+ years in Europe, stationed at numerous posts in U.S. Retired as Colonel and living in Sun City, TX. One of first inducted into Military Hall of Fame in 1984.
Report a Problem

Gary Paul Rigsby
Class of 1965
Air Force, 20+ Years
Served in ever increasing responsibilities during the 21 years service to our country. Spent 9 years outside the US. The longest time spent in one place was at Lackland AFB as a Military Training Instructor (drill sergeant). Retired as a decorated Master Sergeant in 1987 and then spent 22 years with State Farm as a auto claims handler. Retired in 2009.
Report a Problem

Jason Wilson
Class of 2000
Army, 3 Years
Served as an Infantryman with the 101st Airborne. Participated in the initial invasion of Afghanistan and Iraq. Was interviewed for and included in a book written about Operation Anaconda named "Not a Good Day to Die"
Report a Problem

Joe Whhite
Class of 1965
Navy, 4 Years
Served on Nuclear Submarine during the Cold War and also during the Viet Nam Era. Did 6 Patrols on Polaris Submarine
Report a Problem

Mike Green
Class of 1964
Army, 4 Years
Tours of duty include Ft Leonardwood, Ft Sill, and the Republic of Korea.
Report a Problem 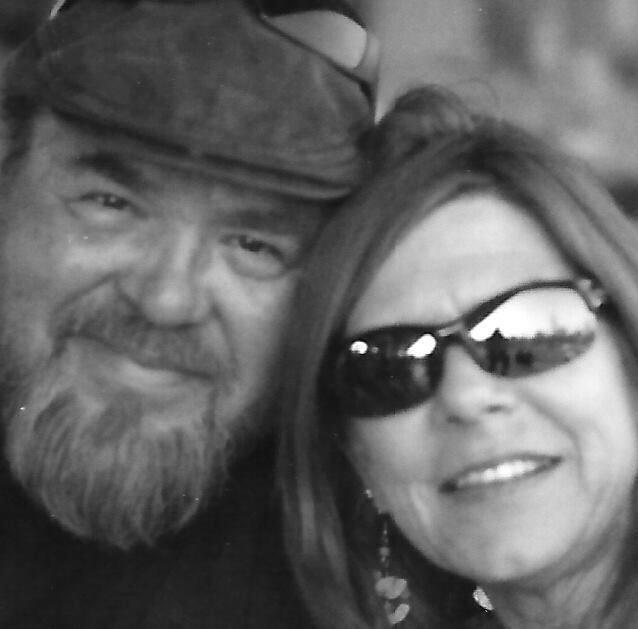 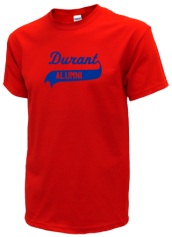 Read and submit stories about our classmates from Durant High School, post achievements and news about our alumni, and post photos of our fellow Lions.

Post Your News
Our Durant High School military alumni are some of the most outstanding people we know and this page recognizes them and everything they have done! Not everyone gets to come home for the holidays and we want our Durant High School Military to know that they are loved and appreciated. All of us in Durant are proud of our military alumni and want to thank them for risking their lives to protect our country!