Have you lost your Dickinson High School class ring? Have you found someone's class ring? Visit our Rams lost class ring page to search for your class ring or post information about a found ring.

Arnold Silverman
Class of 1951
Army, 2 Years
Served in Korea first as forward observer for an 81mm mortar platoon and in time as Gunnery Sergeant.
Report a Problem

Charlie Schifano
Class of 1963
Air Force, 4 Years
Served from Jun 1965 until Aug 1968.
Basic Lackland AFB, Tx
Tech training Shepard AFB, TX
1ST assignment Mcguire AFB 1yr, NJ
then assigned to the 609 Military Support Squadron, Tachikawa AFB, Japan
Had one TDY to Tapei, Kadena, & Saigon
that was cancelled. ( God looked after me ).
On rotation back to States for my next assignment I was offered an early out
which was 10 months 2 weeks early.
which I gladly took.
During my assignment in Japan I worked in the Protocol section where Iwe handled Full Birds and up and all GS 15's and higher for transport, billeting, & other needs. We also took care of
many entertainers who did USO tours, such as Martha Raye, Brenda Lee, Bart Starr, Don Meredith, James Brown and many more.
However to me my most important service was to families of the military who had lost someone in action or family member had passed away and we helped the service member with their needs
for travel, etc.
I do thank God for not putting me in harms way during my time in the USAF.

Charlie Schifano
Class of 1963
Air Force, 4 Years
I was blessed not having to go to Viet Nam.
I served two years in Japan and the rest stateside. My job was called Protocol where
I handled Full Birds and up and GS 15's and higher with travel air and ground, billetting, etc.
Also handled groups on USO tours throughout the far east. Had a great tour of service.

Kenneth VanDerSluis
Class of 1962
Air Force, 4 Years
Served from Oct. 1964 to Oct. 1968. First assignment after tech school was Dover AFB, Del. Next assignment was Thule AB, Greenland, which was unique to say the least. Came back from Thule and spent the next six months at Lockourne AFB, Ohio before my discharge and return home to NJ.
Report a Problem 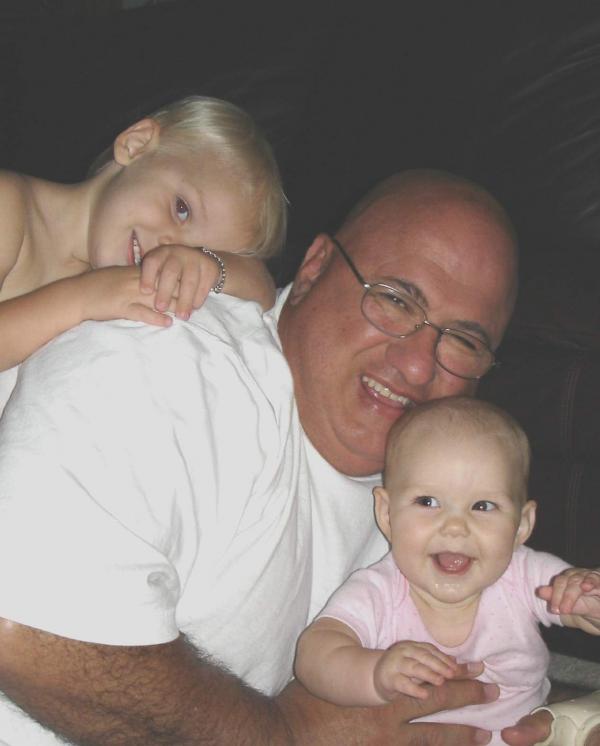 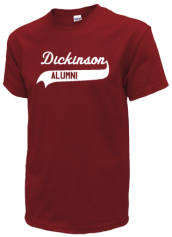 Read and submit stories about our classmates from Dickinson High School, post achievements and news about our alumni, and post photos of our fellow Rams.

Hello! My mother Marilyn Post, was a graduate of Dickinson High School (as were her older brothers and sisters, classes ...
Read More »

View More or Post
In Memory Of
Our Dickinson High School military alumni are some of the most outstanding people we know and this page recognizes them and everything they have done! Not everyone gets to come home for the holidays and we want our Dickinson High School Military to know that they are loved and appreciated. All of us in Jersey City are proud of our military alumni and want to thank them for risking their lives to protect our country!