Have you lost your Del Mar High School class ring? Have you found someone's class ring? Visit our Dons lost class ring page to search for your class ring or post information about a found ring.

Andrew Balcunas
Class of 1999
Marine Corps, 7 Years
Infantry. Deployed to multipul compat zones, and instructed at the School of Infantry
Report a Problem

John Huhges
Class of 1964
Navy, 2 Years
I served on a 1943 destroyer doing plan guard for aircraft carriers in Vietnam. I was on a 3 in. gun mount so I got to see all the action, like going close to shore and blowing up stuff.
Report a Problem

Nathan Garcia
Class of 1999
Marine Corps, 5 Years
Served with HMH-363 in Hawaii as a helicopter mechanic and crew chief.
Report a Problem

Paula Jacob
Class of 1989
Army, 8 Years
Served 8 years as an Information Technologist in Korea and at the Pentagon.
Report a Problem

Paula Jacob
Class of 1989
Army, 8 Years
Served a year in Korea then the Pentagon.
Report a Problem
12 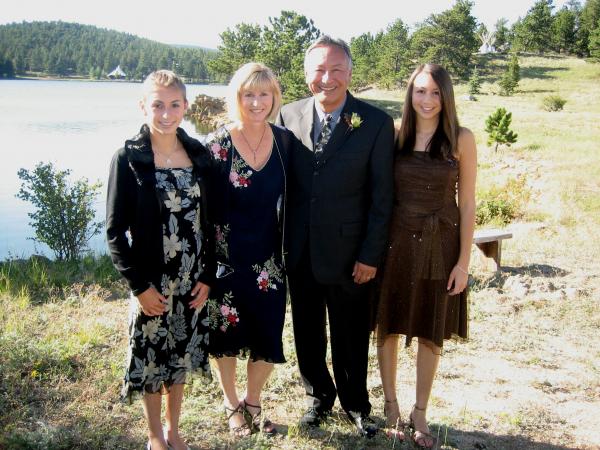 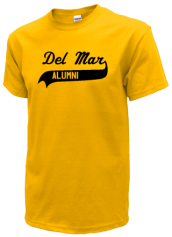 Hey Dons, There will be a dedication ceremony and revealing of the memorial plaque on September 23rd for legendary baske...
Read More »

View More or Post
In Memory Of
Our Del Mar High School military alumni are some of the most outstanding people we know and this page recognizes them and everything they have done! Not everyone gets to come home for the holidays and we want our Del Mar High School Military to know that they are loved and appreciated. All of us in San Jose are proud of our military alumni and want to thank them for risking their lives to protect our country!