Passing of Joanne Kohm (Class of '73)

Joanne S. (Kohm) Lindsay, age 61 of Cazenovia passed away on Thursday, November 3, 2016 at the Hospice Inn at St. Peter’s Hospital in Albany. She was born on June 4, 1955, the daughter of the late Thomas and Mary Lynn Kohm.
She was predeceased by her husband Thomas J. Lindsay, who passed away last week on October 26, and her sisters Karen Kohm Harding and Christina Kohm.

Joanne earned her RN Degree at SUNY Morrisville, and worked in several hospitals on the East and West Coast.

In lieu of flowers, donations may be made in her memory to the St. Jude’s Children’s Research Hospital, 501 St Jude Place, Memphis, TN 38105. 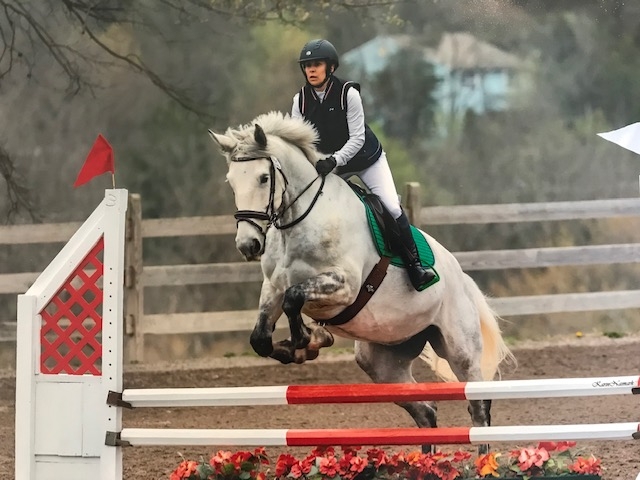 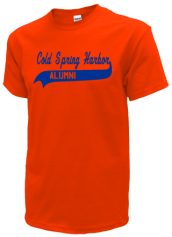 Read and submit stories about our classmates from Cold Spring Harbor High School, post achievements and news about our alumni, and post photos of our fellow Seahawks.

Posting your Cold Spring Harbor High School news is easy! Enter the title for your article and all the details that explain what is happening. Please refrain from posting reunion information on this page.