Robert Gaspar
Class of 1982
Marine Corps, 3 Years
After wanting to be a Marine since the age of 6, I finally joined the year before my senior year at Clairemont. I completed boot camp with the rank of E-2, Lance Corporal. Assigned to Fox Co. 2Btn/5th Marines, 1st Marine Division, Camp Pendelton, Ca. MOS 0331 machine gunner. Traveled to Japan, Thailand, and traveled to 10 different countries while in the service. Great time, and made life long brothers. No greater fraternity in the world.
Report a Problem

Ronald Beckman
Class of 1961
Army, 4 Years
Two years active duty. 1967-1968. One year in Vietnam with the 4th infantry Div. as and infantry man. Involved in the Battle of Dakto.
Report a Problem

Russell W. Ogle
Class of 1960
Navy, 20+ Years
After graduation, served in the Submarine Service in Raton (SS-270) out of San Diego and Medregal (SS-480) out of Pearl Harbor. These were World War 2 submarines. Completed the Navy's Nuclear Power School but never served on a nuclear submarine as I was selected for the Navy's Enlisted Scientific Education Program (NESEP) and sent off to the University of Oklahoma to study for my BS in Aerospace Engineering. Upon completion of college in 1968 I requested and was accepted for Navy pilot training. After completing pilot training and earning a Aeronautical Engineering MS degree in 1970, I was finally back in San Diego at Naval Air Station (NAS) Miramar serving in Fighter Squadron 121 (VF-121) learning to fly the F-4 Phantom. In 1971 I joined VF-92 also at NAS Miramar and made two cruises to Southeast Asia in USS Constellation (CV-64) where I was lucky enough to survive 189 combat missions in the Phantom. Duties stations after that included VX-4 at NAS Point Mugu test flying the F-4 and F-14, a tour in USS Ranger (CV-61) as V-2 Division Officer (responsible for the catapults and arresting gear), and finally a tour with VT-22 primarily as an air combat instructor flying the TA-4 Skyhawk. I loved the Navy and to this day the sound or smell of a big diesel engine starting up immediately transports me back to those old diesel-electric submarines surrounded by my friends and shipmates getting underway, heading out to sea and a world of adventure. The sight and sound of a fighter overhead brings it all back; I'm sitting in one of most powerful planes ever built, taxiing forward to the catapult, the bow of the ship slowly rising and falling in a gentle swell, its a breathtakingly beautiful day in the South Pacific, and the sea and sky beckon.
Report a Problem 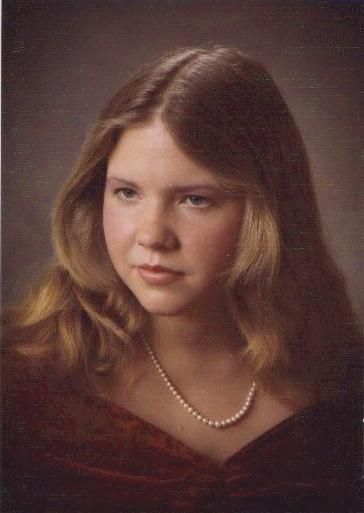 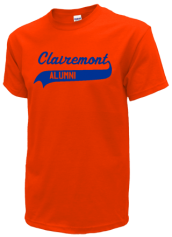 For all Clairemont High alumni, friends and family. On Saturday, September 10, 2016, "Jungle Book" will be pla...
Read More »

View More or Post
In Memory Of
Our Clairemont High School military alumni are some of the most outstanding people we know and this page recognizes them and everything they have done! Not everyone gets to come home for the holidays and we want our Clairemont High School Military to know that they are loved and appreciated. All of us in San Diego are proud of our military alumni and want to thank them for risking their lives to protect our country!