Have you lost your Churchland High School class ring? Have you found someone's class ring? Visit our Truckers lost class ring page to search for your class ring or post information about a found ring.

Lloyd G Bizzell
Class of 1966
Navy, 4 Years
Served in the navy as a store keeper on the USS Eugene Allan Greene DD-711 which 711 was not a lucky number for this ship.
Report a Problem

Phillip Hill
Class of 2003
Navy, 7 Years
Air traffic controllers are the people who operate the air traffic control systems to expedite and maintain a safe and orderly flow of air traffic. They apply separation rules to keep aircraft apart from each other in their area of responsibility and move all aircraft safely and efficiently through their assigned sector of airspace. Because controllers have an incredibly large responsibility while on duty, the ATC profession is regarded around the world as one of the most difficult jobs today, and can be notoriously stressful depending on many variables (equipment, configurations, weather, traffic volume, human factors, etc.). Having said this, many controllers would cite high salary, very good employee benefits, autonomy, and flexible hours as major advantages of their job.
Report a Problem

Robert Moore
Class of 1994
Air Force, 15 Years
I been deployed twice to Iraq and once to Aghanstan. I been stationed in Texas, Germany, Hawaii, New York, and Lousiana. I was an chemical specialist. I'm currently in Individual Ready Reserve until March 2010.
Report a Problem

Sandra Pickett Gawinski
Class of 1965
Army, 2 Years
I was the first female as an LPN to join the US Womens' Army Corp in a special 91C20 program, Also met my husband in the there in For Gordon, GA.
Report a Problem
12 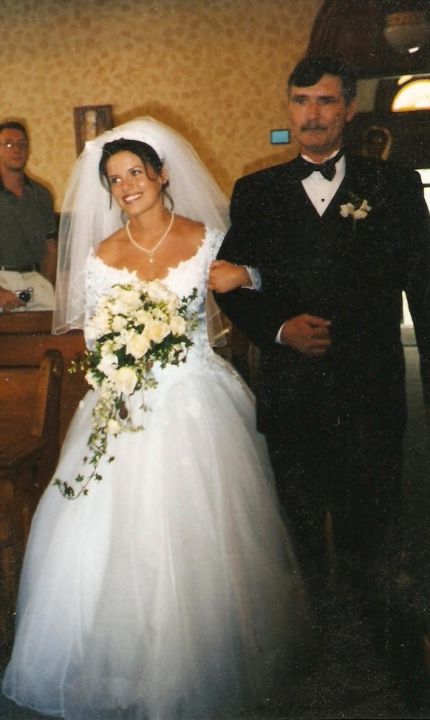 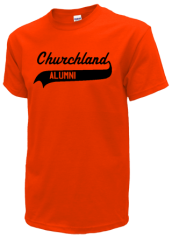 Read and submit stories about our classmates from Churchland High School, post achievements and news about our alumni, and post photos of our fellow Truckers.

Sam Albright class of 2006 just graduated from NYU May 2013 with a Masters in Social Work and is working on becoming a c...
Read More »

View More or Post
In Memory Of
Our Churchland High School military alumni are some of the most outstanding people we know and this page recognizes them and everything they have done! Not everyone gets to come home for the holidays and we want our Churchland High School Military to know that they are loved and appreciated. All of us in Portsmouth are proud of our military alumni and want to thank them for risking their lives to protect our country!