Have you lost your Centennial High School class ring? Have you found someone's class ring? Visit our Patriots lost class ring page to search for your class ring or post information about a found ring.

Brandy Wiseman
Class of 1998
Army, 12 Years
I have been in the NG since 1996 and loving every minute of it. My unit went to Afghanistan for a tour to support OEF from Oct 2005 to Feb 2007. I plan to stay in til I am too old. I am currently in the 1-183rd AVN BN as an Aircraft Refueler. It is the best job ever in the military when you are under the bird while it is running. The power sends chills down my spine!!!
Report a Problem

Dawn Vetter
Class of 1988
Air Force, 19 Years
Senior Non-Commissioned Officer stationed in southern New Mexico. Just back from Iraq and hope to have a little down time before heading back.
Report a Problem

Delaney Reimann
Class of 1995
Army, 13 Years
I am a Staff Sergeant in the Army. I am stationed at Fort Campbell, KY. I am currently serving in Iraq with the best division in the Military, the 101st Airborne Division (Air Assault). I am on yet another tour here. I don't mind it anymore. After the first one, I don't let it bother me anymore.
Report a Problem

Delaney Reimann
Class of 1995
Army, 15 Years
I am a Sergeant First Class in the Army, I am in the greatest Division in the Army the 101st Airborne (Air Assault). I have been on two tours to Iraq and am about to do one in Afghanistan.
Report a Problem

Delaney Reimann
Class of 1995
Army, 12 Years
I am a Platoon Sergeant in a Trans Company. I am moving to Fort Campbell, KY. I have been home from Iraq for 4 months now. I am sure I will be back.
Report a Problem

Erin Murphy
Class of 2006
Coast Guard, 1 Years
On a ship in the Perisian Gulf just off the coast of Iraq.
Report a Problem

Jacob Olsen
Class of 2010
Marine Corps, 3 Years
Jake is currently a Corporal in the USMC. He has received the Expert Marksmen Medal, Certified Rifle Range Coach. He is currently stationed at Kitsap-Bangor in Silverdale Washington.
Report a Problem 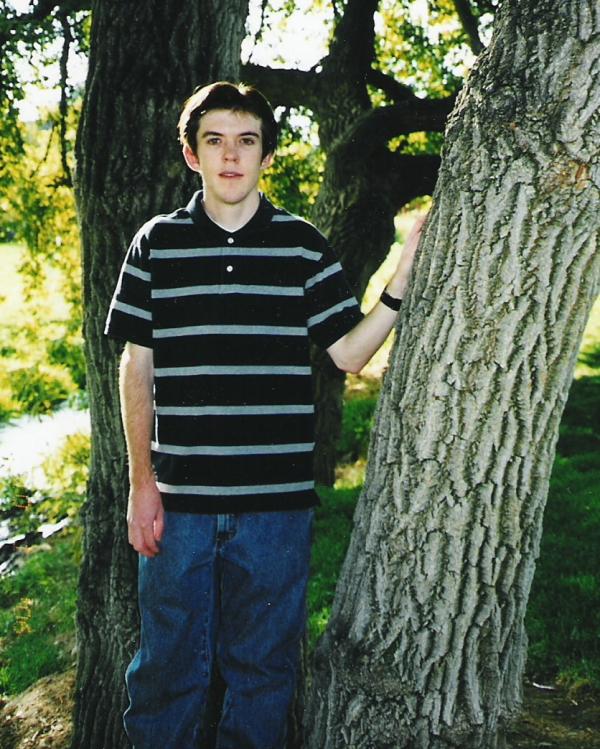 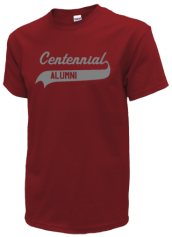 Read and submit stories about our classmates from Centennial High School, post achievements and news about our alumni, and post photos of our fellow Patriots.

View More or Post
In Memory Of
Our Centennial High School military alumni are some of the most outstanding people we know and this page recognizes them and everything they have done! Not everyone gets to come home for the holidays and we want our Centennial High School Military to know that they are loved and appreciated. All of us in Boise are proud of our military alumni and want to thank them for risking their lives to protect our country!