Have you lost your Bunnell High School class ring? Have you found someone's class ring? Visit our Bulldogs lost class ring page to search for your class ring or post information about a found ring.

Albert Wasko
Class of 1968
Coast Guard, 20+ Years
Served in the US Army Reserve from 1970 to 1996 (26 Years), retired as a Master Sergeant, with 3 MOS's, Transportation, Infantry & Engineers. The first 16 years was as a Senior Marine Sergeant directing a platoon of amphibious water craft of the 158th Trans Co. in Bridgeport, CT. In 1995, as part of the G3 Section of the 76th Division, I had the awesome experience of training the freshman class of the 2000 graduating class, on the rifle range, at the US Military Academy at West Point.
Report a Problem

Dave Boulton
Class of 1965
Navy, 2 Years
Served aboard the USS ASHLAND LSD #1 out of Little Creek VA
Report a Problem

Herbert Brian Prentice
Class of 1966
Army, 6 Years
Flew Helcopters , Did a tour in Vier Nam, got out of army rank Captain
Report a Problem

John Kekacs
Class of 1969
Air Force, 13 Years
Served in Thailand and Laos as an ammo troop. Had left arm partially ripped open, stab wound to left leg. As they say: If You Ain't Ammo You Ain't Shit (IYAAYAS!)
Report a Problem

John Kekacs
Class of 1969
Air Force, 13 Years
Served in Thailand and Laos as an ammo troop. Had left arm partially ripped open, stab wound to left leg. As they say: If You Ain't Ammo You Ain't Shit (IYAAYAS!)
Report a Problem

Thomas Wall
Class of 1969
Army, 2 Years
Drafted in 72 but went to Germany. Enlisted Secetary to a General Officer in 3rd Armored
Division. 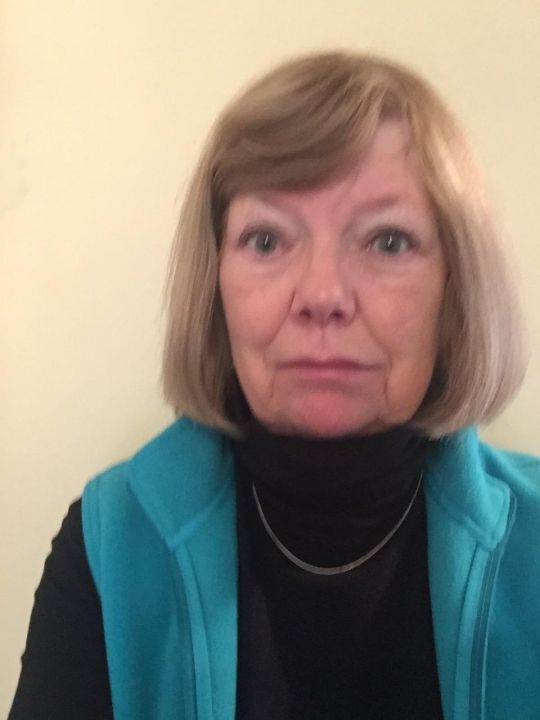 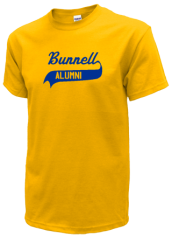 Read and submit stories about our classmates from Bunnell High School, post achievements and news about our alumni, and post photos of our fellow Bulldogs.

I am a 1989 graduate of Bunnell, and now teach at Oakland University, in Rochester, MI. I was recent...
Read More »

View More or Post
In Memory Of
Our Bunnell High School military alumni are some of the most outstanding people we know and this page recognizes them and everything they have done! Not everyone gets to come home for the holidays and we want our Bunnell High School Military to know that they are loved and appreciated. All of us in Stratford are proud of our military alumni and want to thank them for risking their lives to protect our country!