Have you lost your Buena High School class ring? Have you found someone's class ring? Visit our Fighting Colts lost class ring page to search for your class ring or post information about a found ring. 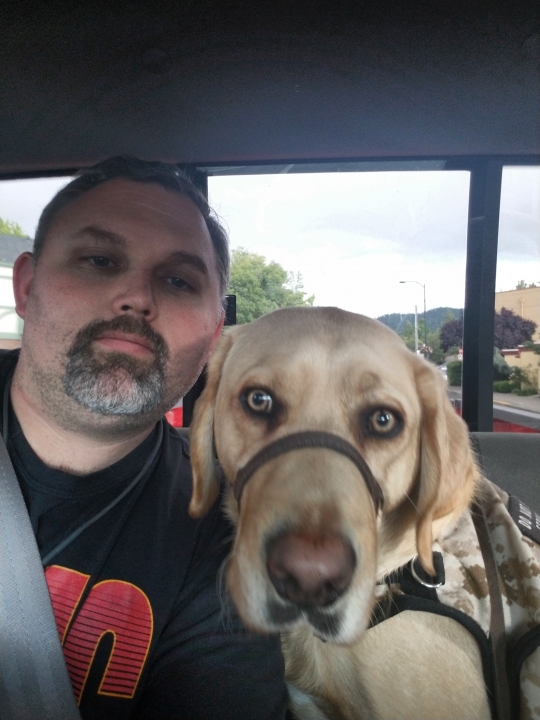 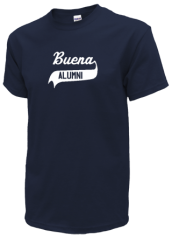 Read and submit stories about our classmates from Buena High School, post achievements and news about our alumni, and post photos of our fellow Fighting Colts.

Who can remmeber who was in the airjam
Read More »