Steve Hoxie
Class of 1981
Army, 20+ Years
Retired after 20 years from West Point. Served primarily in the US Army Medical Research and Material Command (WRAIR and USAMRIID). Currently a civilian at USAMRIID
Report a Problem

thomas trimble
Class of 2004
Army, 5 Years
combat engineer purple heart awarded to him for wounds incurred in his second tour in iraq
Report a Problem 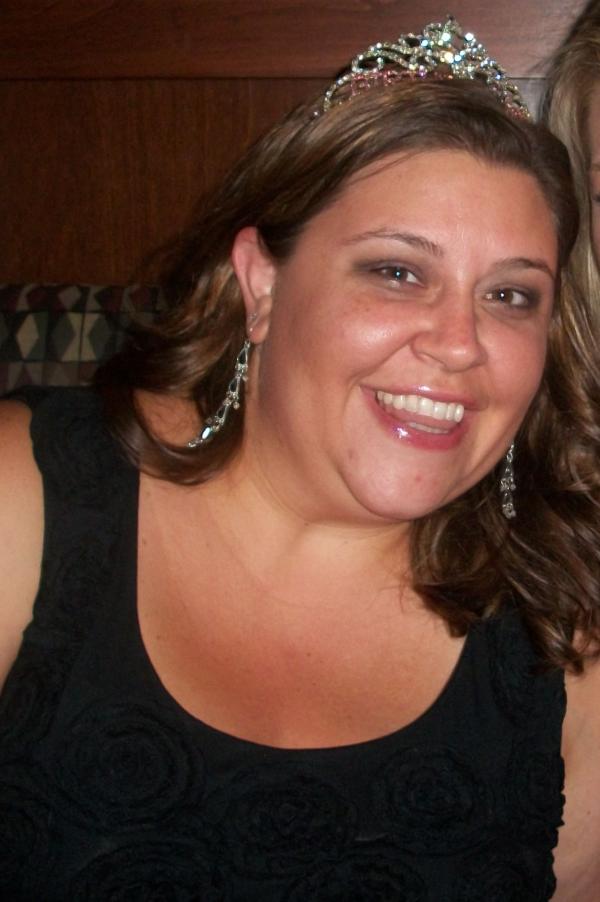 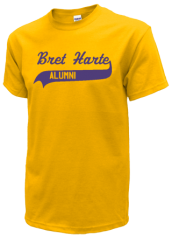 View More or Post
In Memory Of
Our Bret Harte High School military alumni are some of the most outstanding people we know and this page recognizes them and everything they have done! Not everyone gets to come home for the holidays and we want our Bret Harte High School Military to know that they are loved and appreciated. All of us in Angels Camp are proud of our military alumni and want to thank them for risking their lives to protect our country!