Have you lost your Bentley High School class ring? Have you found someone's class ring? Visit our Bulldogs lost class ring page to search for your class ring or post information about a found ring.

James Katona
Class of 1955
Air Force, 20+ Years
I served with the USAF from 1955 to 1976. I was in Personnel for 9 years and Personal Affairs for 11 years. I served in the US, England (twice), Korea and Spain Four years after retirement from the Air Force, I went to work with the USPS and retired from there after 25 years of service.
Report a Problem

Jerry Gooch
Class of 1965
Army, 3 Years
Killed in the Line of Duty.. will look up his info - In memory of a great friend. - He is missed.
Report a Problem

RIck Geh;
Class of 1974
Navy, 6 Years
Avionics and flew backseat in jets. Multiple carrier landings and takeoffs. Worked for Dept, of Defense until laid off in 1996. Worked as Quality Engineering on weapons systems and platforms. Also worked on Space Shuttle Components as well as Congressional Aircraft. One of very few civilians to recieve a Desert Storm campaign ribbon. Also recieved many other awards including a Congressional Medal of Distinction.
Report a Problem

Ron Morgan
Class of 1970
Navy, 20+ Years
Assignments on both coast, the Philippines with port visits to many places over the world.
Report a Problem 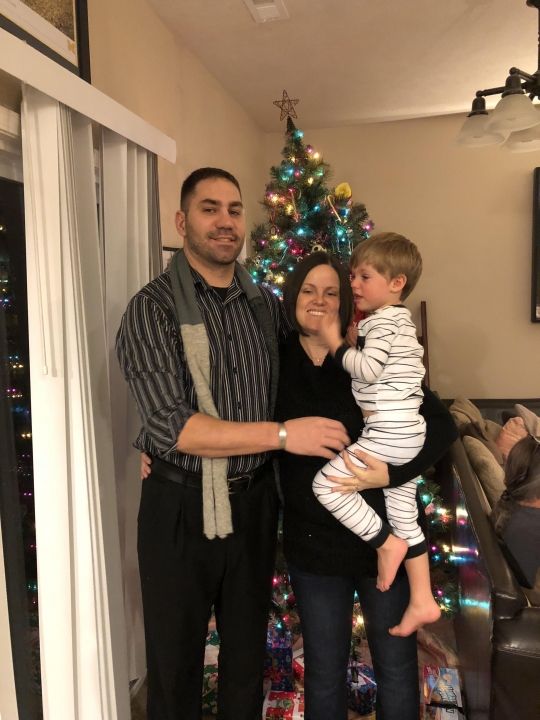 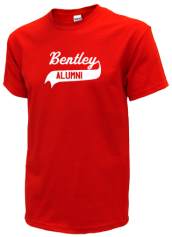 Read and submit stories about our classmates from Bentley High School, post achievements and news about our alumni, and post photos of our fellow Bulldogs.

Looking for someone named James Boland

Hello my name is Ronda Pettengill, I am trying to locate my birth father which has been a bumpy road. My mother passed a...
Read More »

View More or Post
In Memory Of
Our Bentley High School military alumni are some of the most outstanding people we know and this page recognizes them and everything they have done! Not everyone gets to come home for the holidays and we want our Bentley High School Military to know that they are loved and appreciated. All of us in Burton are proud of our military alumni and want to thank them for risking their lives to protect our country!