Have you lost your Ben L Smith High School class ring? Have you found someone's class ring? Visit our Golden Eagles lost class ring page to search for your class ring or post information about a found ring.

Upon discharge became a Greensboro Firefighter. Served 35 years with GFD and retired as a Division Chief over the Training Division.

Accepted for Officer's Candidate School in 85, and graduated in 86. Served as Regimental Bandmaster. After Division Officer and Engineering Officer School in San Diego, returned East to serve aboard USS Austin (LPD-4). (Think John Wayne leading the marines to the beach)

Doug Still
Class of 1975
Navy, 20+ Years
Doug enlisted in the Navy in his senior year and attended boot camp after graduation. Doug served on USS Saipan (LHA-2), USS Iowa (BB-61), USS Wisconsin (BB-64) in Desert Storm, and USS Nashville (LPD-13). Doug was enlisted for 19 years and rose to the rank of ETCS and was then selected for promotion to Chief Warrant Officer. Doug retired in 2000 after 25 1/2 years of service.
Report a Problem

Dracy R. (Smith) Blackwell
Class of 1983
Air Force, 7 Years
I joined the Air Force after graduating from high school. I completed my basic training at Lackland AFB in Texas, and my technical training at Keesler AFB in Biloxi, MS. My first permanent duty station was Eglin AFB, FL. After completing 3 years at Eglin, I was transferred to Elmendorf AFB, AK where I served another 3 year term. My last and final duty station was Hill AFB, UT. I was at Hill for about 8 months before deciding to call it quits. I left the Air Force in June 1990 and returned to Greensboro, NC. My rank at the time of separation was E-5, Staff Sergeant. After returning to Greensboro, I joined the AF Reserves and was stationed out of Seymour Johnson AFB. While a member of the Reserves, I was recalled to active duty for Desert Storm. I served 4 months as part of Desert Storm and shortly after that assignment was over, I left the military for good.
Report a Problem

Robert Beckner
Class of 1966
Air Force, 20+ Years
Bob enlisted in 1970 and trained as a jet fighter mechanic. He worked on A-7, F-111 and A10 fighters before cross training as a C-141 Starlifter Flight Engineer. He performed Presidential Support flights, Special Operations and Operation Just Cause. He retired 1991 after 21 years of service.
Report a Problem 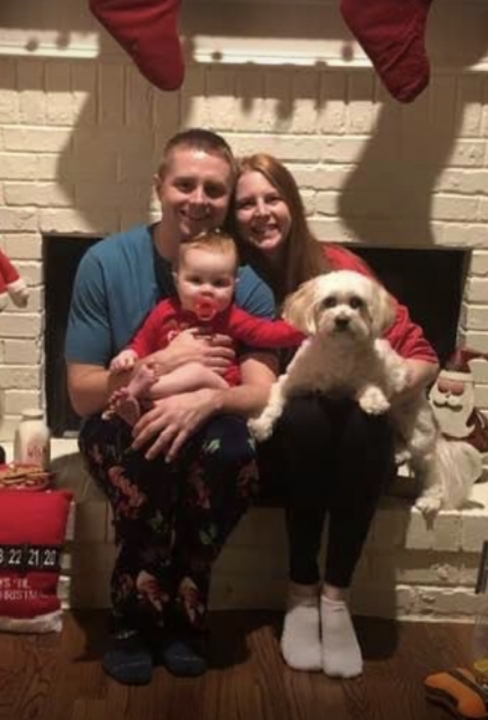 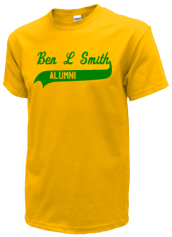 Read and submit stories about our classmates from Ben L Smith High School, post achievements and news about our alumni, and post photos of our fellow Golden Eagles.

View More or Post
Our Ben L Smith High School military alumni are some of the most outstanding people we know and this page recognizes them and everything they have done! Not everyone gets to come home for the holidays and we want our Ben L Smith High School Military to know that they are loved and appreciated. All of us in Greensboro are proud of our military alumni and want to thank them for risking their lives to protect our country!