Have you lost your Austin High School class ring? Have you found someone's class ring? Visit our Black Bears lost class ring page to search for your class ring or post information about a found ring.

Amanda Waugh
Class of 2005
Air Force, 2 Years
I am a Medic for the USAF. I am stationed in Anchorage Alaska on Elmendorf AFB.
Report a Problem

Andrew Guire
Class of 2003
Army, 2 Years
served overseas in the War against Terrorsim.
Report a Problem

Daniel Spain
Class of 1988
Army, 20+ Years
Retired US Army. Served in numerous locations in the US and overseas. Deployed to many conflicts and operations.
Report a Problem

Joseph Vess
Class of 2004
Army, 7 Years
Joined in July 2004. Became a Military Police Officer stationed in Fort Carson, CO where he deployed two times in support of Operation Iraqi Freedom in Mosul, Tikrit, and Southeast Baghdad for a combined 27 months. Still currently serving as a US Army Recruiter in Fort Lauderdale, FL.
Report a Problem 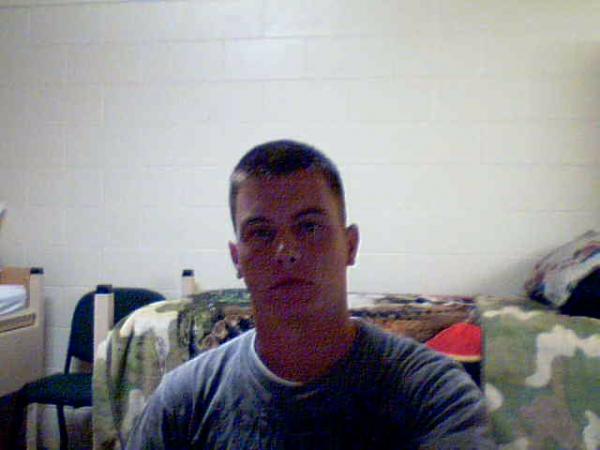 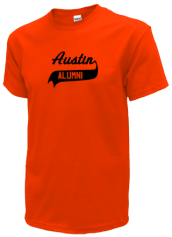 Read and submit stories about our classmates from Austin High School, post achievements and news about our alumni, and post photos of our fellow Black Bears.

View More or Post
In Memory Of
Our Austin High School military alumni are some of the most outstanding people we know and this page recognizes them and everything they have done! Not everyone gets to come home for the holidays and we want our Austin High School Military to know that they are loved and appreciated. All of us in Decatur are proud of our military alumni and want to thank them for risking their lives to protect our country!