Have you lost your Artesia High School class ring? Have you found someone's class ring? Visit our Bulldogs lost class ring page to search for your class ring or post information about a found ring.

Clinton Hanna
Class of 1961
Air Force, 20+ Years
Worked and flew on the KC-135 Tanker air refueling other aircraft. Flew many missions over Vietnam.
Retired in 1984.

Kenneth R Hart
Class of 1991
Navy, 6 Years
Attended boot camp in Great Lakes, Illinois. Spent a year in Diego Garcia with COMPSRON TWO and left the service as ET2(SW) aboard the USS Tarawa where we participated in Operation Determined Response in support of the USS Cole bombing.
Report a Problem

Max Johnson
Class of 1959
National Guard, 26 Years
‘Enlisted in 1959, commissioned in 1962, served in NMANG and TXANG. Privileged to have 5 commands, had 6 active duty for TNG assignments, got to start & finish the Bataan Death March Memorial Marathon..White Sands Base NM
Report a Problem 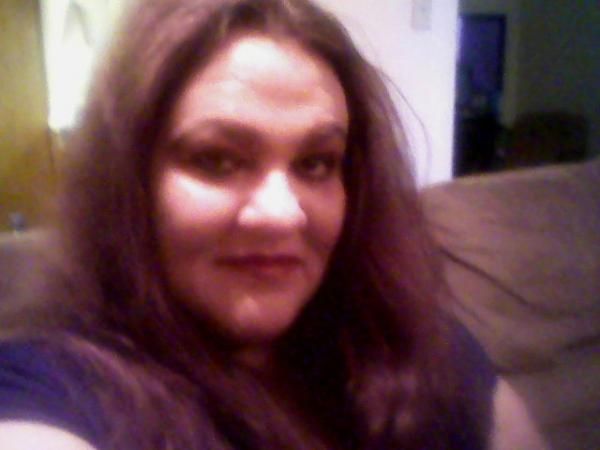 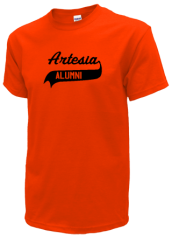 Read and submit stories about our classmates from Artesia High School, post achievements and news about our alumni, and post photos of our fellow Bulldogs.

Post Your News
In Memory Of
Our Artesia High School military alumni are some of the most outstanding people we know and this page recognizes them and everything they have done! Not everyone gets to come home for the holidays and we want our Artesia High School Military to know that they are loved and appreciated. All of us in Artesia are proud of our military alumni and want to thank them for risking their lives to protect our country!