A Loving Father and Husband dedicated to his family and friends having lived a full life of Joy, Love and Grace. Having provided us all with the wisdom of truth, faith, courage, strength and instilling curiosity to pursue life as a great adventure. Johnny, (Dad) will be greatly missed by all who knew him.

Born on a West Texas Ranch the youngest of 11 brothers and sisters, he often told me stories of the long summers out fixing fences and living out of the Chuck Wagon. So being familiar with setting fence posts and stringing wire in 1953 he became a Lineman for the West Texas Electric Utility Co.
In 1955 we moved to Kingsland Texas where he worked for the Llano County Elect Co.
In 1960 he started Johnny Hinkle’s Electric Service contracting around Burnet and Llano Counties.
In 1969 he became a member of the International Brotherhood of Electrical Workers Local Union 520 in Austin Texas and Retired in 1998 to his home in Hoover Valley, Burnet County TX


Danny passed away on Aug. 11, 2012 at James L. West Alzheimer Center, Ft. Worth, Texas. His wife Betty and their son Danny, Jr. ewere with him when he passed. a

celebration of life was held at First United Methodist Church in Midland, Texs.


Danny passed away on

My wife Sheila Shoffit Brown died of Cancer December 7, 2010 at Allegheny General Hospital, Pittsburgh. I think she was class of 1969. I thought you all might want to know.

SCEDULED FOR JULY 29th & 30th. FLYERS HAVE ALREADY BEEN MAILED OUT. IF YOU DID NOT RECEIVE ONE, WE DID NOT HAVE YOUR CURRENT ADDRESS. YOU CAN CONTACT ME VIA EMAIL: babypeanut100@yahoo.com & I WILL SEND YOU ONE. LOOKING FORWARD TO SEEING YOU ALL IN JULY!

Andrews Alumni Football Game January 30th! We would like to have everyone who still believes in Mustang Spirt attend! 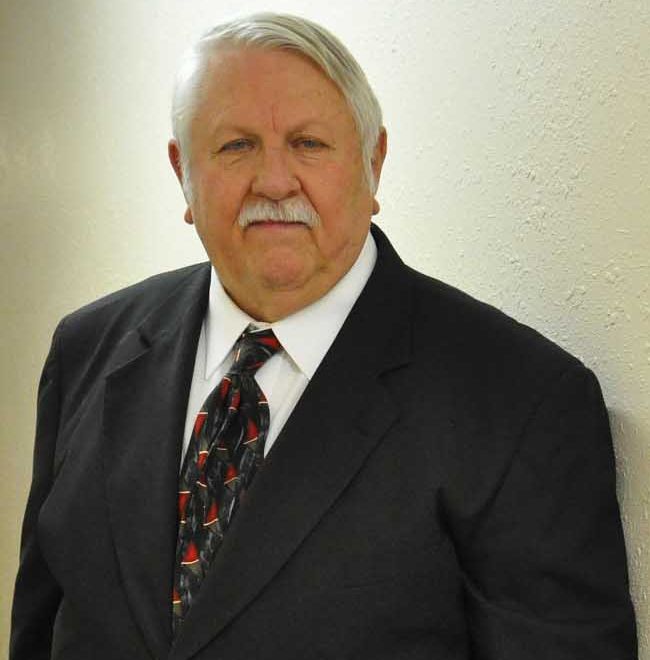 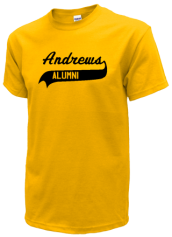 Posting your Andrews High School news is easy! Enter the title for your article and all the details that explain what is happening. Please refrain from posting reunion information on this page.