Have you lost your Abingdon High School class ring? Have you found someone's class ring? Visit our Falcons lost class ring page to search for your class ring or post information about a found ring.

D. Britton Wright
Class of 1963
Air Force, 9 Years
I joined the Air Force in 1964. My First 4 years I worked as a Parachute Rigger for pilots and aircraft. Retrained in 1969 as a munitions loader and was sent to Vietnam in 1970. I was a crew chief for a munitions (bombs-rockets-missiles) load crew outfitting Air Force combat aircraft for bombing missions over South and North Vietnam. These aircraft not only supported the war effort, but aided the rescue of downed pilots and U.S. Army and Marine Corps combat troops being attacked or overrun by the enemy. After my tour in Vietnam, I returned to the United States and attended Air Force Instructor School in Denver, Colorado. My final three years of service consisted of teaching new, incoming Airmen the job I did in Vietnam.
Report a Problem

jimmy latham
Class of 1984
Army, 20+ Years
3 tours to iraq, traveled all over the world
Report a Problem

Jonce L. Hamm III
Class of 1987
Army, 20+ Years
Served in several locations world wide and three combat tours as well as duty in the fulda gap during the Cold War.
Report a Problem

Lee Bateman
Class of 1971
Army, 20+ Years
20+ years with Army that took me around the world. Now serving with the Navy as acivilian.
Report a Problem 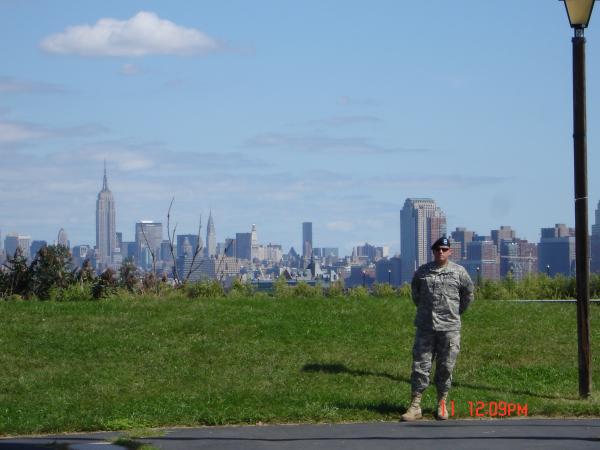 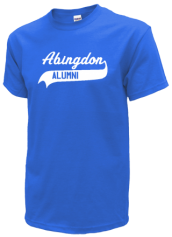 Read and submit stories about our classmates from Abingdon High School, post achievements and news about our alumni, and post photos of our fellow Falcons.

Post Your News
In Memory Of
Our Abingdon High School military alumni are some of the most outstanding people we know and this page recognizes them and everything they have done! Not everyone gets to come home for the holidays and we want our Abingdon High School Military to know that they are loved and appreciated. All of us in Abingdon are proud of our military alumni and want to thank them for risking their lives to protect our country!